PBS kicks off Black History Month with a docuseries that tells the incredible story of an old cemetery located in a farmer’s field in Canfield, Ont. The cemetery is the last physical evidence of a significant community of freedom seekers who arrived there on the Underground Railroad in the 1800s. “Canfield Roots” follows present-day descendants who unite to preserve the historical site.

Nine “Drag Race” queens from the RuPaul franchise return to the world stage to battle it out for the ultimate crown in this new spinoff. Each of the returning queens are representing their respective countries as they try to become “Queen of the World.” Jimbo and Lemon, who appeared on the first season of “Canada’s Drag Race,” will represent Canada.

The Greatest Love Story Ever Sold.

Occasionally, it’s hard to decide on the pick of the week, but his time it’s an easy choice. It’s hard to believe that it has been 27 years since Pamela Anderson and Tommy Lee had a sex tape stolen from their home. The stolen tape set the internet on fire and was responsible for launching the celebrity couple into a new level of stardom. Lily James and Sebastian Stan play the title roles in this series that will also detail how the pair married despite barely knowing each other. It’s amazing that it has taken this long to do a scripted series on one of the most fascinating couples in the world.

For those craving their “Big Brother” fix, the wait is finally over. The premise of this show is the same as the regular version in which house guests live together in a house filled with cameras that capture their every move, except this version features celebrities. And, if we are being honest, faux celebrities would be a better description. How many A-listers do you know who could take a month off to film a reality show? The cast includes model Cynthia Bailey, actor Todd Bridges, former “American Idol” contestant and YouTuber Todrick Hall, “SNL” comedian Chris Kattan, NSync’s Chris Kirkpatrick, TV personalities Carson Kressley and Teddi Mellencamp, former Miss USA Shanna Moakler, Olympic figure skater Mirai Nagasu, former UFC champion Miesha Tate and former NBA champion Lamar Odom. The last celebrity standing will take home $250,000 (U.S.).

Solving crimes is hard. Improv comedy is harder. All 6 episodes of Murderville starring Will Arnett stream February 3rd, only on Netflix.

Will Arnett plays senior detective Terry Seattle in this new comedy that sees the cop investigate murders with a new celebrity guest star as his partner on each case. The catch is that the celebrity guest stars aren’t given the script and have to name who they think the killer is at the end of the episode. The procedural crime comedy is based on the award-winning British series titled “Murder In Successville.”

Five trainer and dog teams face off to see who will be named top canine athlete in this special for animal lovers. Each team competes in three rounds that involve trick combinations. Judges include professional dog trainers Travis Brorsen and Sara Carson along with one “special guest judge.” The final three teams compete for the top prize of $5,000 to donate to their favourite animal charity. Seriously, how can you go wrong with puppies?

See also  Jujutsu Kaisen Chapter 193 Release Date and Time, Countdown, When Is It Coming Out?

With no one to trust, it’s difficult for the truth to set them free. Stream Suspicion February 4 on Apple TV+ https://apple.co/_Suspicion

One of the most-anticipated show drops of the week is this thriller from Apple TV Plus starring Uma Thurman. The former “Kill Bill” actress plays Katherine Newman, a prominent American businesswoman whose son is kidnapped from a large hotel in central New York. The mystery continues to unravel when four British citizens staying at the hotel become the prime suspects. The series also features Kunal Nayyar in his first major role since “The Big Bang Theory.”

Prime Video’s new crime thriller is based on the “Jack Reacher” book series by Lee Child. Reacher (played by Alan Ritchson) is a military vet turned drifter who carries no cellphone and spends most of his time exploring the country he once served. When he arrives in Margrave, Georgia, however, he finds a town trying to solve its first homicide in 20 years and quickly has to fight off the idea that he is the one who committed the murder.

If you are a fan of “90 Day Fiancé,” this new Discovery Plus series curates every scene that a couple has appeared in across all the shows from the “90 Day” universe. It allows viewers to see each pair’s story from the beginning. New episodes include fan favourite storylines for singles including Ed, Natalie, Stephanie, Syngin and Jeniffer.

This new series shines the spotlight on how Guy Torry launched an all-Black comedy night at the world-famous Comedy Store in Los Angeles to ensure diverse comedians had a chance to get onstage. The show features standup superstars including Anthony Anderson, Steve Harvey, Cedric the Entertainer and Chris Tucker.

Writer/director W. Kamau Bell’s exploration of Bill Cosby’s descent from “America’s Dad” to alleged sexual predator. Comedians, journalists and Cosby survivors have a candid, first of its kind conversation about the man, his career and his crimes. Watch the premiere on Sunday, January 30th on SHOWTIME.

We Need to Talk About Cosby

This four-part docuseries from Emmy-winning director W. Kamau Bell premiered last week and continues tonight. It looks at how Bill Cosby, once a renowned comedian, actor and philanthropist, has now gained infamy as a criminal defendant in a sexual-assault prosecution. A fascinating look at the fall of “America’s Dad.”

Murtz Jaffer is a Toronto-based entertainment writer and a freelance contributor for the Star. Follow him on Twitter: @murtzjaffer 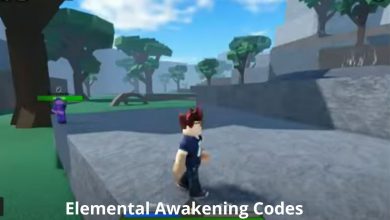 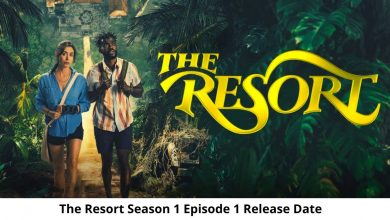 The Resort Season 1 Episode 1 Release Date and Time, Countdown, When Is It Coming Out? 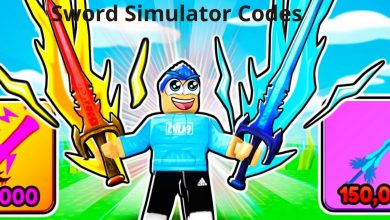 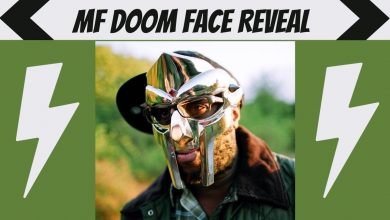 MF Doom Face Reveal, What Did Rapper MF Doom Look Like Without A Mask? MF Doom Real Name, Age, Net Worth And More