Everyone (except coeliacs, maybe) loves bread. Everyone (except people with dog allergies, probably) loves dogs. What do you get when you smush the two together? Potentially the breakout star of Pokémon Scarlet and Violet: FIDOUGH.

Okay, first off, that’s a very good name, and we wonder if it came before the design. Secondly, look at this handsome little guy!

Let’s get the details out of the way. Fidough is a Fairy-Type Pokémon, based on, in case it isn’t super obvious by now, bread. It’s hard to say if it’s a specific bread, because Spain and Portugal — the regions that serve as the inspiration for Scarlet and Violet — have a lot of breads. Big bread fans over there. Also, honestly, a lot of bread looks the same — round and beige. So, yeah. Bread.

Social media is having a field day, because bread and dogs are two of the easiest subjects to pun upon, and as we’ve mentioned, he’s adorable, and the internet loves to rally around a cute little guy.

Fidough is, according to the official Pokémon website, one foot tall, 24lbs, and has the ability Own Tempo, which prevents him from being confused — ironic, because he looks very confused already. Also, 24 pounds?! A Pomerania weighs about seven. A loaf of bread weighs about 1-2lbs. That’s a heavy dog.

But it’s not all cuteness and fluff. Fidough has a sinister, or maybe just gross side, according to the Pokémon website:

Dog breath is bad enough without being a USEFUL SOURCE OF YEAST ughhhhh. We’re going to avoid all bread in the Paldea region, thanks.

What are your thoughts on Fidough? Useless for competitive play, or too cute to eat? Let us know in the comments! 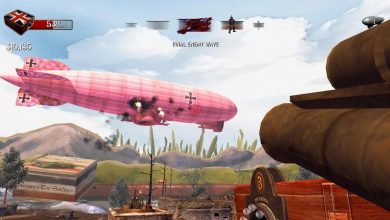 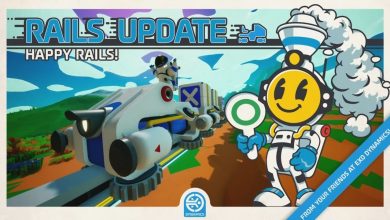 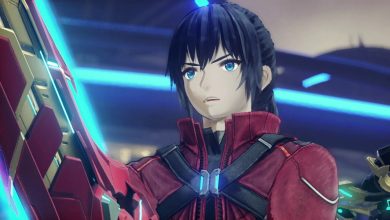 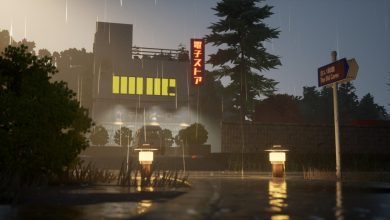