From Reuters.com, the Chinese gaming giant purchased a 5% stake in Ubisoft back in 2018, but is now looking to raise this and effectively become the biggest single shareholder of the French publisher. The firm is looking to purchase the stake directly from the Guillemot family, which currently owns 15% of Ubisoft after founding the company in 1986.

At the time of writing, it’s not known exactly how much Tencent wishes to own in Ubisoft, and it should be noted that the details of the deal are not yet finalised and are subject to change. Both Ubisoft and Tencent have declined to comment on the matter at this time, but according to Reuter’s sources, Tencent is “very determined to nail down the deal as Ubisoft is such an important strategic asset for Tencent”.

As for Ubisoft itself, the firm will be releasing Mario + Rabbids Spark of Hope on the Nintendo Switch later this year on October 20th.

What do you make of Tencent potentially becoming Ubisoft’s biggest single shareholder? Share your thoughts in the comments below. 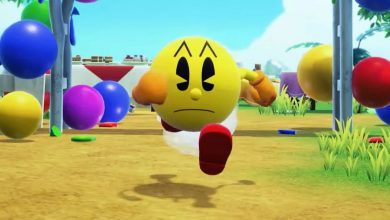 Sega’s Latest Mini-Console Is Cute, But Reviewers Are Complaining Of Bad Lag 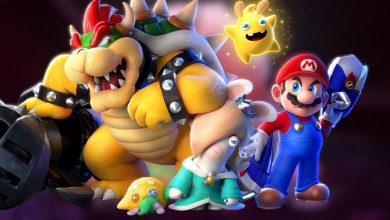 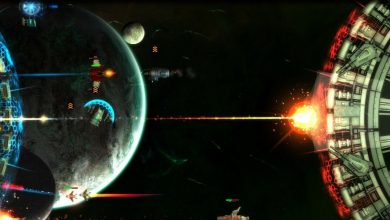