Teenage Mutant Ninja Turtles: Shredder’s Revenge has been available for a few months now, and if you’re like us – you’re probably still playing it on a regular basis.

Whether you have or haven’t picked it up just yet, now is a great time to jump in and give it a go – with Tribute Games and Dotemu just releasing a new patch update for the game across all platforms. According to a brief rundown from Dotemu via social media, this latest patch addresses some “tedious bugs” and also includes some online and gameplay improvements.

.@TributeGames to the rescue! A game stability patch for @TMNT #ShreddersRevenge is now live on all platforms! 🐢

This patch addresses some tedious bugs and features a great deal of online & gameplay improvements! ✨

Here are the full patch notes via Steam:

Today, we would like to thank you all for your feedback and love since TMNT Shredder’s Revenge launch! Thanks to you and your detailed feedback, our dev team has been able to work on some game stability improvements and fixes.

Here is the detailed changelog, featuring the various fixes, improvements, and new features implemented to improve the game stability:

If you haven’t checked out Teenage Mutant Ninja Turtles: Shredder’s Revenge yet, what are you waiting for? We said it the best turtles beat ’em up ever made – awarding it an “excellent” nine out of ten stars.

Have you updated to this latest version of TMNT: Shredder’s Revenge yet? Notice anything else? Tell us below.

Random: People Are Getting Pretty Worried About Splatoon 3 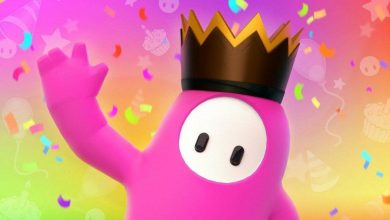 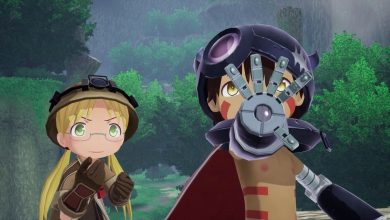 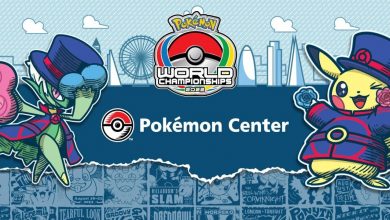