TORONTO – Tanya Tagaq says her new album “Tongues” is a reminder to Canadians they can no longer “turn their head” to the atrocities inflicted on Indigenous Peoples.

The Inuk musician and activist says it’s time for people to “wake up and understand they also have a responsibility” to push back against the hatred that continues to brew in this country.

Tagaq points to online forums where she’s read messages “literally celebrating” the death of Indigenous children after the discovery of unmarked graves at former residential schools.

Her 10-track album offers an unflinching perspective with songs including “Colonizer” and “Teeth Agape,” where her unmistakable message crashes against pulsing electronic beats.

The studio recording was largely completed before the COVID-19 pandemic, but Tagaq found a renewed inspiration during isolation that drew out a stark and grittier tone to the songs.

“(My producer and mixer) Gonjasufi and I had all the time in the world,” she says.

“A song would be one thing and then he pulled an all-nighter. I don’t know what happens to him in the night, but he’d come back with a completely different song with a different shape and feel. I think there were at least three or four versions of every song. We got to get dirty, mucky and knead the dough.”

This report by The Canadian Press was first published Feb. 7, 2022. 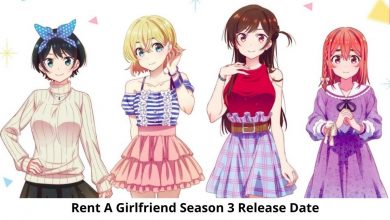 Rent A Girlfriend Season 3 Release Date and Time, Countdown, When Is It Coming Out? 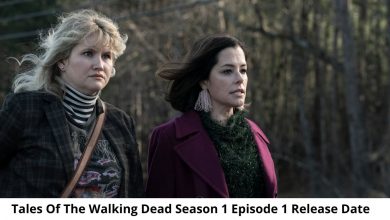 Tales Of The Walking Dead Season 1 Episode 1 Release Date and Time, Countdown, When Is It Coming Out? 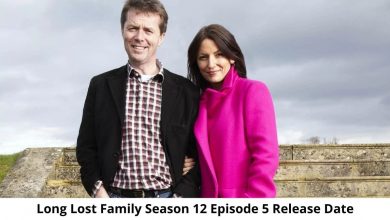 Long Lost Family Season 12 Episode 5 Release Date and Time, Countdown, When Is It Coming Out?