2021 finalist Stefanos Tsitsipas survived a first-round scare at French Open 2022, beating Italy’s Lorenzo Musetti 5-7 4-6 6-2 6-3 6-2 to advance into the second round of the competition. Tsitsipas came back from two sets down to win the marathon five-set thriller in Paris.

Tsitsipas was visibly relieved and satisfied after winning the match. “My tennis at the beginning was not there. I don’t know. I felt really out of rhythm, everything felt like nothing made sense, but I was really able to get back in that zone I was looking for. It was a very tough run to get that third one at the end. But overall, I am happy that I showed some fighting spirit out there. I didn’t leave the court without putting something out”, he said after the encounter.

The Greek star further added, “The biggest, most important thing is having those consecutive three sets won at the end of this match. It’s good momentum, I think. I can learn plenty from that match on how to approach certain situations.”

This is Tsitsipas’ third win – coming back from two sets down to emerge victorious in a Grand Slam match. The 5th seed will now face Czech Republic’s Zdenek Kolar in the second round.

Fans on Twitter are certainly impressed by the character and determination shown by Tsitsipas to pull off an incredible victory.

“Gaining wisdom each time this Big Cat reincarnates himself (because he’s definitely exceeded 9 lives by now), and only getting stronger & wiser! Never underestimate his fighting spirit!!”, wrote an elated Tsitsipas fan.

“Next time just have the three consecutive-set momentum in the beginning of the match ok? Pretty please”, tweeted this fan, who definitely had his heart in his mouth watching his idol on the brink of a shocking exit. Too much to take for him!

Another impressed fan tweeted, “Strenghtened by all experiences and ability to find opportunities in difficulty! Go Stef!!!” 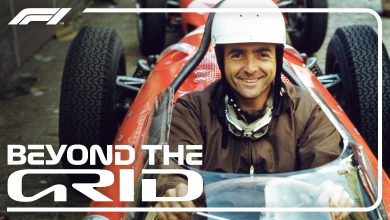 Who was the last F1 driver from the USA? 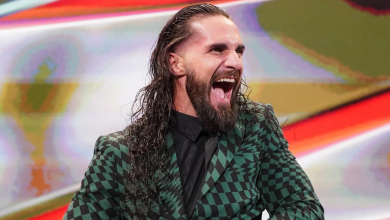 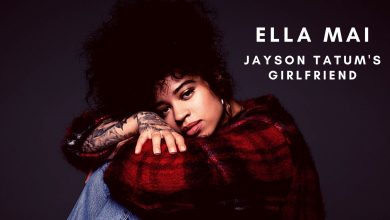 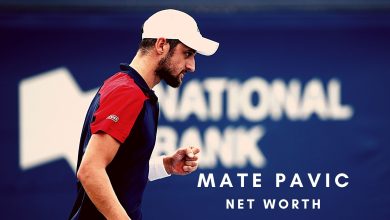