Stefanos Tsitsipas beat Andrey Rublev in the quarter-finals of the Madrid Open 2022 on Friday to book his place in the final four of the competition.

After a nearly two-hour-long battle with Andrey Rublev on Friday, Stefanos Tsitsipas came out victorious to enter the semi-finals of the 2022 Madrid Open. The Greek star took three sets (6-3 2-6 6-4) but eventually got the job done.

Tsitsipas made a great start, taking the first game to love on serve before breaking his opponent at the fifth attempt in the second to take control of the set. The 23-year-old seemed to look in exceptional form and extremely comfortable on the clay court.

However, Rublev struck back immediately and won the second set. The third set saw both players play some sensational tennis but Tsitsipas managed to break the Russian’s serve and take a 5-4 lead to book his place in the semi-finals of the Madrid Open.

Tsitsipas will now face the winner of the quarter-final encounter between Felix Auger-Aliassime and Alexander Zverev.

Fans on social media were quick to react to Tsitsipas’ incredible win over Rublev in the quarterfinals of the Madrid Open. On Twitter, one said, “Tsitsipas looked incredible on clay. His movement and coordination on Friday was simply superb.” while another added, “I really think Stefanos Tsitsipas was really on his game against Rublev. Probably because the game was on clay.”

A third commented, “When Tsitsipas plays like this, it’s hard to see him not winning the Madrid Open this year.” Here are some more reactions by fans on Twitter: 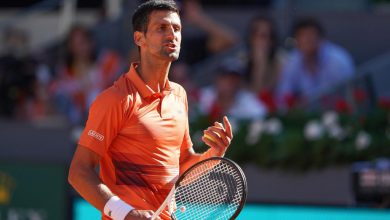 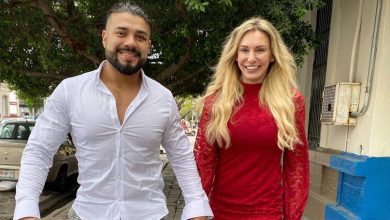 Why is Charlotte Flair being written off TV? 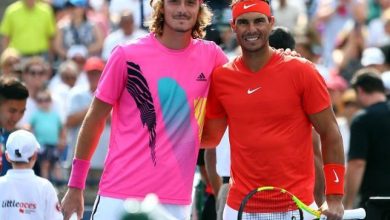 Rafael Nadal and Stefanos Tsitsipas practice together in Paris 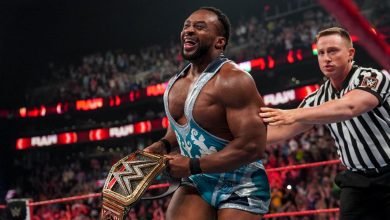 Big E provides the latest update on his injury