Legendary actress Betty White, who was best known for her role in the TV show Golden Girls, has died at at the age of 99.

White, who was going to celebrate her 100th birthday in mid-January, was a comedian many people resonated with and had a long standing career of over 70 years.

She was recently featured in People Magazine as they highlighted her upcoming centennial birthday.

When news broke of her passing on Friday afternoon, people quickly took to Twitter to express their sorrow about her passing.

“She was great at defying expectation. She managed to grow very old and somehow, not old enough. We’ll miss you, Betty. Now you know the secret.”

Among those who expressed their sadness was William Shatner.

“Saddened to hear that @BettyMWhite has passed. I loved her comedic wit and endearing charm. She definitely was a sweetheart to the world and a gift to the entertainment world.”

Actor and comedian Seth Myer reflected on his memory of White at Saturday Night Live.

“RIP Betty White, the only SNL host I ever saw get a standing ovation at the after party. A party at which she ordered a vodka and a hotdog and stayed til the bitter end,” he tweeted.

Actor Henry Winkler wrote online that it’s “very hard to absorb you are not here anymore.”

Others expressed shock over her death just weeks ahead of her 100th birthday.

One said, “Whaaaaaaaaat?? She literally only tweeted couple of days ago about being nearly 100?? And joking with Ryan Reynolds. What a s**t end to a s**t year. God love her.”

Betty White’s health was something up for rumours for a long time, with several hoaxes coming out over the years that she had died. 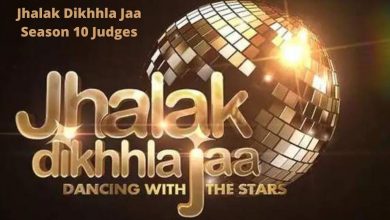 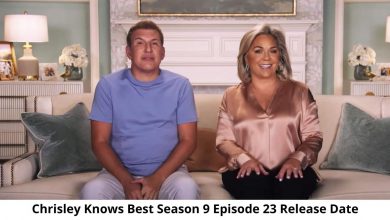 Chrisley Knows Best Season 9 Episode 23 Release Date and Time, Countdown, When Is It Coming Out? 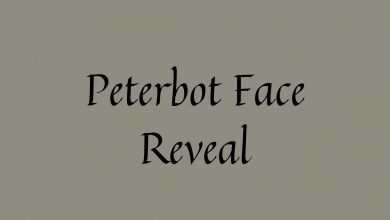