Simona Halep has revealed that she was considering retirement by the end of 2022. Halep’s career has been marred with injuries over the last two years and the Romanian feels it is probably time to explore other ventures. She is presently in Spain, gearing up to play at the Madrid Open.

Halep is scheduled to play China’s Zhang Shuai in her opening round match at the Madrid Open today. The Romanian star was out of action for three weeks and is finally back on court once again. Simona Halep suffered a thigh injury during her Indian Wells semi-final loss against Iga Swiatek which ruled her out of the Miami Open and the following tournaments.

Simona Halep had been in good touch this season till her unfortunate injury. She started the year with a bang by winning the Melbourne Summer Set but had a disappointing fourth-round exit at the Australian Open. However, she came back strong and made it to the semi-finals of the Dubai Tennis Championships and the Indian Wells Masters but lost on both occasions. The injury however, could have been a blessing in disguise as it gave Halep ample time to prepare for the clay-court season leading to the Roland Garros next month.

Simona Halep admitted that she was close to retiring after the 2021 season as she was unsure whether she could get back to her pre-injury level. Last year, a calf injury forced Halep to skip the French Open, Wimbledon and the Tokyo Olympics.

Halep said, “Actually last year, as well, after the injury I had. At the beginning of the year (2022) I was a little bit better but still not very confident so I thought it may be the last period I could play tennis. But then I discovered this academy, I discovered something, the fire is back in my inside for tennis.”

She further added, “Seeing the kids at the academy doing everything possible to be at the top, I have it back. I needed that, to see in other people, in other kids, and I have it back”. I didn’t believe I would come back at the same level after the injury, because I was off about four months. I had never been off four months from tennis, so I struggled big time last year.” 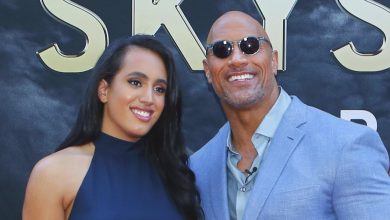 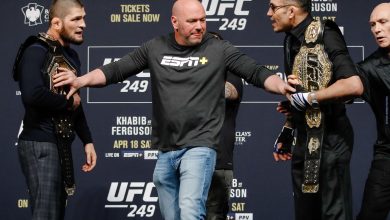