Ukrainian developer Frogwares, known for their elaborate and interesting video game takes on the Sherlock Holmes stories, have experienced a great deal of difficulty in recent months, for unfortunately obvious reasons. After their country rapidly became a warzone, they were faced with having to flee, choosing whether to join the resistance, or staying in their homes amidst great danger.

“We never know when and where the next shelling will take place,” said a dev team update. “We all have to adapt to this new reality and continue our work as best as we can.”

The studio has gathered “whatever resources” they can to finish their latest project, a remake “or re-imagining” of their previous game, a Lovecraftian twist on the classic detective story called Sherlock Holmes: The Awakened. With a more streamlined approach to development, the team is able to keep their development within a much smaller scope, giving them the “room to work on what people like best about our games” — narrative, atmosphere, world-building, and detective work.

“I wish everyone strength and spirit to endure,” said Frogwares 3D artist Chepovyy Bogdan, who joined the Ukrainian Armed Forces after two years at the studio. “Folks, hang on, and we will win. Everything will be fine. Sadly, the price of freedom is very high.”

The game is being crowdfunded through Kickstarter, because “normal circumstances” do not apply to this particular development cycle — a lot of their funding is going towards adapting to the “new challenges” that the war is throwing at them. Kickstarter will allow for full voice-acting, QA time, extra features, and the ability to “handle any hurdles” that come as a result of the ongoing conflict, as well as allowing Frogwares’ fans to support them through a difficult time.

You can check out a new reveal trailer and the blurb for the game below:

An Eldritch god-obsessed cult is making moves in the shadows to bring about a world-altering prophecy and it’s up to the young detective duo to thwart their plans. This is a creative take on what horror-filled and reality-breaking events could have met our heroes at such a crucial point in their lives to go on and shape them into the characters we all know they become. Delve into the trauma and fear that cements their friendship for good and the revelations that break Sherlock’s mind to create the flawed and haunted genius he is destined to be.

Sherlock Holmes: The Awakened is planned for a Switch launch in mid 2023, “or sooner”. You can support the game on Kickstarter by clicking this link. All the downloadable rewards available through the Kickstarter will eventually be accessible to all players, but backers will get early access and “a notable discount”. 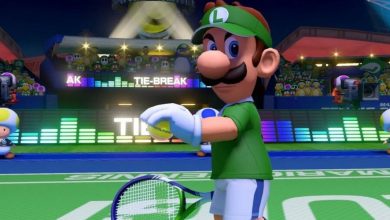 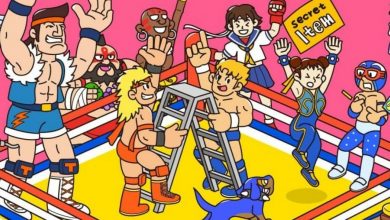 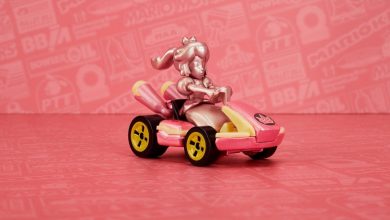 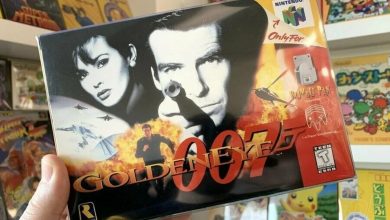