Shaik Rasheed is an Indian professional cricketer who came to prominence in February 2022 when he had vice-captained the Indian squad to the title at the 2022 ICC (International Cricket Council) Under-19 Cricket World Cup. This was India’s 4th successive appearance in the final of the tournament after losing efforts in 2016 and 2020 and a winning campaign in 2018. This was also the 5th time that India had lifted the trophy after victorious campaigns in 2000, 2008, 2012, and 2018. A couple of months before this, in December 2021, Shaik was a key part of the Indian squad that had triumphed at the 2021 ACC (Asian Cricket Council) Under-19 Asia Cup. This was the 8th time that India had won this competition out of the 9 editions that had been played. 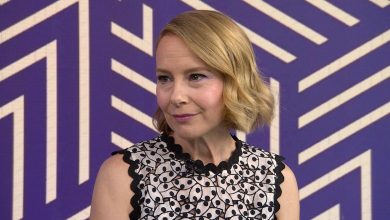 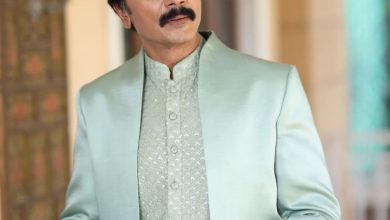 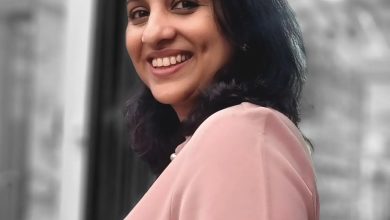 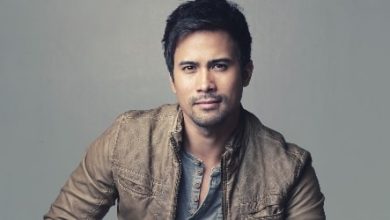