NEW YORK — He was “America’s Mayor” but never an American Idol.

Rudy Giuliani was shockingly unmasked at a taping of Fox’s “The Masked Singer” last week, sparking judges Ken Jeong and Robin Thicke to walk off the set in protest, according to multiple reports.

The show recently began filming its seventh season, but Giuliani was unable to flex the golden pipes and was the first contestant eliminated, Deadline reported.

Jeong and Thicke, reportedly furious, stormed off set, according to TMZ. They eventually returned.

The other two judges, Jenny McCarthy and Nicole Scherzinger, didn’t go anywhere, Deadline reported. The outlet did not reveal Giuliani’s costume or the song that got him axed.

Fox did not comment. The episode will reportedly air in March.

“The Masked Singer” also made waves in March 2020 when Sarah Palin was revealed on the show.

Giuliani is currently the subject of multiple investigations surrounding his support for former President Donald Trump and specifically his bizarre and unproven election fraud claims that culminated in the Jan. 6, 2021 riot at the Capitol building. 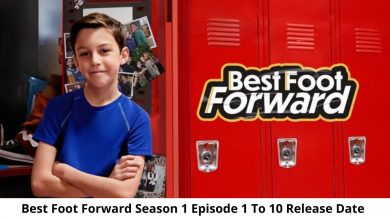 Best Foot Forward Season 1 Episode 1 To 10 Release Date and Time, Countdown, When Is It Coming Out? 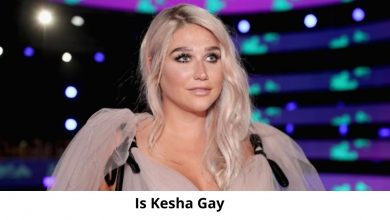 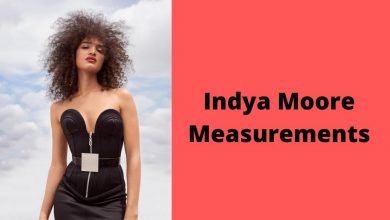