The much-awaited second Grand Slam of the year, Roland Garros is set to begin on 22nd May in Paris

The Roland Garros is scheduled to begin later this month on the clay courts of Paris. This is the first time that the tournament is taking place in the post-pandemic era. As we get closer to the much-awaited event, let us take a detailed look at the prize money on offer in the tournament and how much it differs from the pre-pandemic edition in 2019.

In the singles’ category for both the men’s and women’s draw, there has been a increase in the allocated prize money from the first qualifying round till the first round (of 128) of the main draw. There is a significant decrease in the prize money from that in 2019, starting from the Round of 64 to the Quarter-final stage. There is an increase for the semi-final stage before it drops once again for the finalist and the winner.

When it comes to the doubles draw, there is an increase in prize money from that of 2019 in the first two rounds of the tournament before it dips a bit for the Round of 16 stage. After the RO16 till the final and the winner thereafter, there is no change in the allocated prize money from that in the pre-pandemic edition of 2019.

The French Tennis Federation announced that it will hand out a total of 43.6 million euros (about $46 million) in 2022. The total French Open prize money will be about 7% higher this year than it was for the last pre-pandemic edition in 2019 — with an increase of 35% for players who lose in the first round of singles — but the singles champions will each receive slightly less than they did three years ago.

The federation said the increases for first-round singles matches and qualifying “is designed to help the players who have suffered the most” financially because of the pandemic.

In all, when compared to 2019, the singles purse goes up nearly 1.5% and the doubles prizes rise by about 6%.Players in qualifying rounds will see an increase of about 65% in available money over 2019, and 30% over last year. 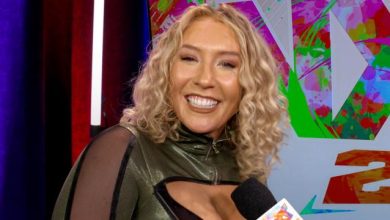 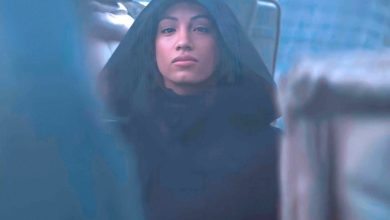 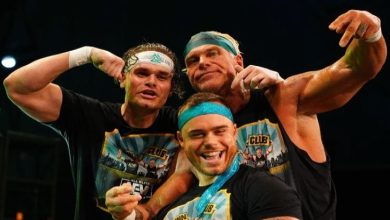 Who are the members of the Gunn Club in AEW?