It’s always a little suspect when too much is made of a big action movie being “female-fronted.” Unfortunately, Hollywood has decided lately that in course correcting for decades of gender inequity in certain genres that it’s not enough to just make an action-packed movie starring more than one woman: They must let the audience know that they know that this is A Girl Power Moment. And frankly, whether it’s the lady Avengers assembling in “Infinity War,” a montage of Girls Doing Sports and Science in the latest “Charlie’s Angels,” or all of “Ocean’s 8,” it’s never not insulting to its purported audience.

There have been subtler, cleverer and just plain better efforts at bringing women to the forefront of so-called male genres (from “Widows” to “Spy”), but it’s hard not to go into something like “ The 355,” which has been written about as a female “Jason Bourne” meets “Mission: Impossible” for over four years, a little wary. We’ve been burned before, no matter how many Oscar nominees are on the poster. And this one is dripping in photogenic talent, with Jessica Chastain as a CIA agent, Diane Kruger as a German spy, Lupita Nyong’o as a former MI6 operative and Penélope Cruz as a Colombian psychologist who all find themselves searching for the movie’s McGuffin.

“The 355,” directed by Simon Kinberg (“X-Men: Dark Phoenix”) who co-wrote with Theresa Rebeck (“Smash”), is not an instant classic by any means. It is, however, a straightforward and solidly entertaining spy thriller that (mostly) avoids the impulse to pat itself on the back too obviously. Well, that is until a cringey “two months later” sequence at the end that leaves the door open for a welcome sequel. But there’s enough good preceding that moment to almost excuse it and much of that has to do with its cast, which also includes Sebastian Stan, Edgar Ramírez and Bingbing Fan.

See also  Youngsters On Fire Season 3 Episode 1 Release Date and Time, Countdown, When Is It Coming Out?

The premise isn’t groundbreaking and at times even a little predictable: There’s a microchip floating around that can access any closed system, and all the bad guys in the world want it. And there are many, many intelligence agencies trying to stop it from getting in the wrong hands. More than a few aren’t just playing for one team either. As in most every spy movie for the past 50 years, there’s talk of impending World War III, but no one is coming to this for original stakes.

And “The 355” hits all the expected beats ably, though at times it also makes you appreciate just how good a spoof Paul Fieg’s “Spy” is. Their globetrotting brings them to sleek high-rises and crowded markets, they fight in hoodies and in heels, they find an excuse for our heroines to get glammed up at a major auction (all spies deserve at least one black tie affair in the middle of all the chaos), and they even get to share a beer and a few war stories.

The main characters are a little simply drawn and you’re bound to get sick of Chastain’s nickname (“Mace”), but the actors give them enough depth to pass. Not only do you believe that these are all smart, capable women (who show you that instead of telling), they also all seem like they’ve all lived lives before the cameras started shooting them. Nyong’o, in particular, is a standout as the tech wiz who was trying to move on with her life. Kruger does a great job elevating her character beyond “angry, loner German.” Cruz gets the short stick as the fish out of water, but she’s still fun to have in the mix.

See also  Breeders Season 4 Release Date and Time, Countdown, When Is It Coming Out?

Mostly, “The 355” succeeds where others have come up short because it put the movie and the story first — not the message.

“The 355,” a Universal Pictures release in theaters Friday, is rated PG-13 by the Motion Picture Association of America for “sequences of strong violence, brief strong language, and suggestive material.” Running time: 122 minutes. Two and a half stars out of four.

MPAA Definition of PG-13: Parents strongly cautioned. Some material may be inappropriate for children under 13. 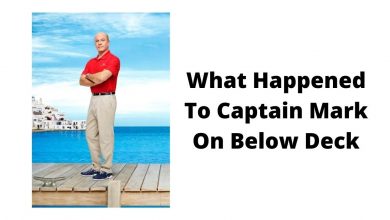 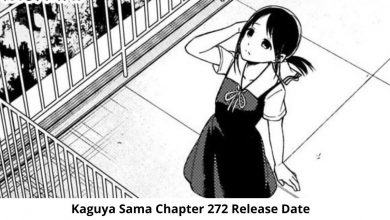 Kaguya Sama Chapter 272 Release Date and Time, Countdown, When Is It Coming Out? 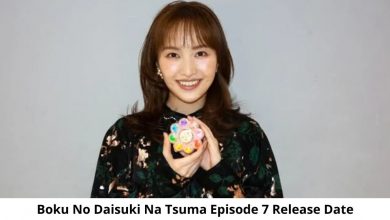 Boku No Daisuki Na Tsuma Season 1 Episode 7 Release Date and Time, Countdown, When Is It Coming Out?