Luigi has made a name for himself as a ghostbuster, but why does Mario have to miss out on the fun? Never fear, because there’s now a new “Super Mario 64 inspired horror experience” made by developer ‘CM9_Animation’. In this game, players embark on Mario’s scariest adventure yet!

In Another Princess Is In Our Castle, you are “impersonating Mario” – the hero of the Mushroom Kingdom. You apparently decided to return to Peach’s castle a few years after her death only to discover something isn’t right…she’s now a ghost! You’ll now have to collect the Super Mario 64 statues in order to unravel the mystery.

As you can see in the alpha demo video above, the game takes place within the castle of Super Mario 64. To avoid the ghost of Peach, you’ll have to hide in chests or run away using the stamina wheel. Just be careful not to get cornered while collecting the eight statues in this early build of the game.

What do you think of this unique first-person horror version of Super Mario 64? Leave a comment below. 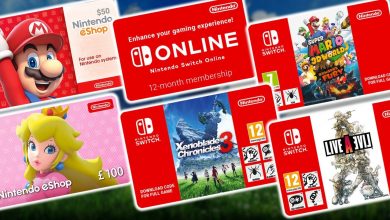 Deals: Get 10% Off Switch eShop Credit And Top Games In The Nintendo Life Store Sale 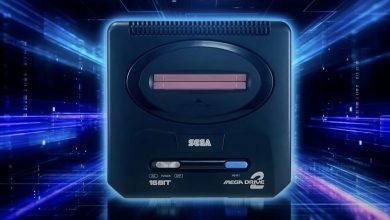 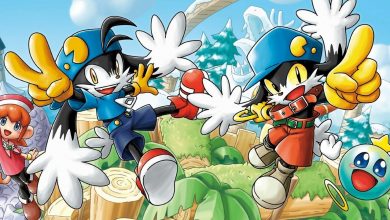