As you probably know by now, Nintendo is discontinuing the 3DS and Wii U eShop as of 28th March 2023. And later this month on 29th August, you’ll no longer be able to add eShop card funds (aka points) to accounts.

This is happening worldwide, and as a result – Nintendo fans around the globe are grabbing certain digital titles before the deadline. Even the Super Smash Bros. director Masahiro Sakurai is making the most of these digital shops while he still can.

Here’s a rough translation of his most recent social media post (via Google translate) – essentially reminding everyone of the closure:

“In a little over two weeks, you won’t be able to add points to 3DS and Wii U…I’m patrolling the e-shop thinking it’s my last chance. Because of the touch panel, there are probably many things that won’t be ported to other models.”

Unfortunately, he didn’t specify if he made any purchases, but as he noted – a lot of the games using these systems’ touch screens, might not necessarily get ported to other platforms in the future. We can’t imagine he is thrilled about older Super Smash Bros. DLC being retired, either.

The 3DS and Wii U eShops aren’t the only things coming to an end – with Sakurai announcing earlier this month that he was almost out of Super Smash Bros. Ultimate screenshots.

You can learn more about the upcoming eShop closures in some of our previous posts. It’s worth noting the sales of Fire Emblem Fates will end on 28th February 2023 and its DLC is available until 27th March 2023.

See also  Hand-Drawn Metroidvania 'Islets' Asks The Question: What If Hollow Knight Was About Cats?

Sales of the game Fire Emblem Fates will end one month earlier, on 28/02/2023. DLC for Fire Emblem Fates, including story paths accessible after the completion of Chapter 6, will still be available until 27/03/2023.

Are you making the most of your time with these eShops, like Sakurai is? Any specific games you’ll be picking up before it’s too late? How do you feel about the whole closure at this point? Leave your thoughts down below. 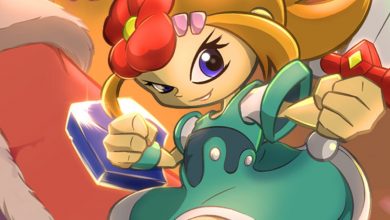 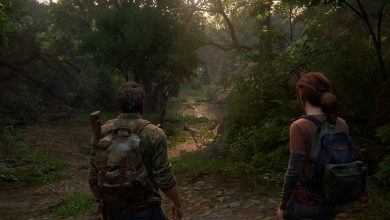 The Last of Us Part I review: the PS5 remake makes it feel like a modern game 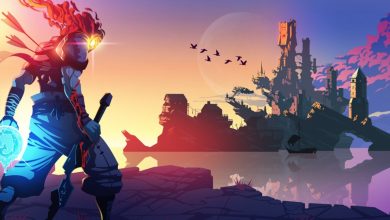 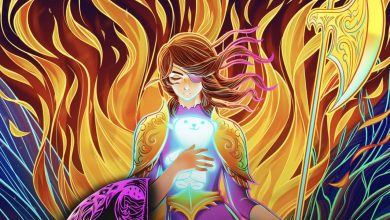