Rafael Nadal is arguably one of the best tennis players ever to grace the game but the former World No.1 has had an issue with his hair falling over the course of his career

Rafael Nadal is arguably one of the best tennis players ever to grace the game. The Spaniard has battled multiple injuries and illnesses during his career so far and has always come on top. But the former World No.1 is going through a tough time when it comes to his hair problem and has been dealing with it for the past few years. Nadal has gone through multiple hair transplants and according to reports, he had a 4,500 graft hair transplant back in 2016. We will look at what exactly a hair transplant is? How much did Nadal pay for the operation and other things?

Although Nadal has long hair, one can easily spot the bald spots he has on his head.

What is hair transplant?

It’s a type of surgery that moves hair you already have to the bald area of the head or a place where you have thin lining. According to doctors, the surgeon performing this surgery usually moves hair from the back or side of the head to the area where there is no hair.

This is not a complicated surgery and all this is done using a simple wand that generates pressure to transplant it from one place to the other. The patient doesn’t need any stitches and is good to go back to normal life within 8 hours of surgery. Many athletes including Nadal have undergone hair transplant and has hardly taken any time out from the game.

Many experts believe that Nadal’s hair transplant was a successful one. Few of them have noticed that he had thin hair lining early in his career when he was in his 20s but it is much better now and there are hardly any bald spots on his head anymore. People also believe that his hair loss has also decreased after going through surgery and it has been a success.

According to an expert of NeoGraft Master Tech – he said:

“His male balding pattern appears to be one of the more severe types, where almost all the hair from hairline to back crown is lost. It’s likely that without his prior restoration he would be almost completely bald, with just the DHT-resistant hair remaining around the sides and back. While for many patients one hair transplant is enough, Nadal’s need for additional grafts is greater, because his areas of loss are so large.”

“With the coverage, he has now, another procedure could easily touch up his result and further his restoration success. We would recommend 2,500 grafts to thoroughly reinforce his entire male pattern balding region, starting at his hairline and working our way back. We have achieved great results with patients like Nadal seeking a touch-up after further loss.”

How much Rafael Nadal spent on hair transplant!

According to reports, the operation lasted for around 10 hours, over two sessions. He was placed under local anesthesia during 4500 hair transplants. Players spent no less than 6,000 euros minimum for the given surgery.

Rafael Nadal would be participating in the Roland Garros 2022 and would start against Jordan Thompson of Australia. Nadal does not sport his signature long hair anymore and has played all of his latest tournaments with his short trimmed hair. Nadal’s age has started to show, as his previously long mane has now started to thin out, with bald patches on top. 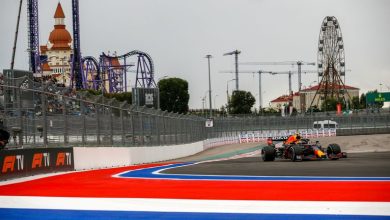 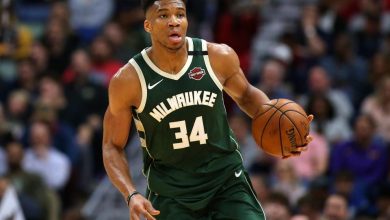 Best Player in the World? Giannis continues to dominate the Celtics; Bucks go 2-1 up in the series 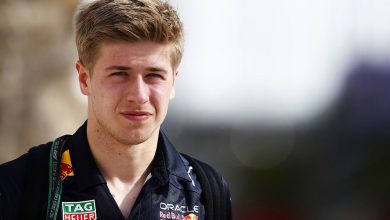 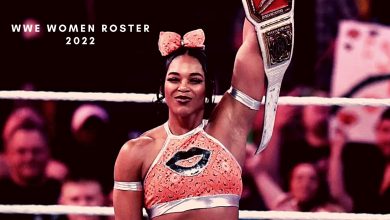