MONTREAL – A Quebec comedian who won a high-profile Supreme Court of Canada human rights case last year is once again being taken to court by his accusers.

Mike Ward is being sued in separate actions in Quebec Superior Court and provincial court for a total of $372,600 in connection with a joke he made between 2010 and 2013 about trying to drown a well-known singer with a disability who was a teenager at the time.

The singer, Jérémy Gabriel, and his mother, Sylvie Gabriel, claim they both suffered significant harm following a comedy tour by Ward, which featured a joke at the expense of the young man with Treacher Collins syndrome, a congenital condition characterized by deformities of the skull and face.

In 2016, Quebec’s human rights tribunal ordered Ward to pay $35,000 in damages to JérémyGabriel and $7,000 to his mother based on the remarks. But that case went to the Supreme Court, pitting artistic expression, in the form of dark comedy, against the protection of one’s dignity.

In a 5-4 decision last October, the country’s highest court concluded that the elements of a discrimination claim under the Quebec charter had not been established in the case. The court also said the singer and his mother chose the wrong court — the human rights tribunal — for their case.

The two plaintiffs allege in new lawsuits that Ward knowingly attacked them with intent to harm and that he sought to ridicule, humiliate, and expose them to the hatred or contempt of his audience.

Ward’s lawyer, Julius Grey, said he would make an early motion to dismiss the lawsuits, likely in the spring.

He said Quebec law gives complainants one year from the time of an alleged offence to bring a defamation case. “These events took place 11 or 12 years ago,” Grey said in an interview Tuesday. He said he would also argue the two lawsuits should be dismissed as “an abuse of proceedings.”

From September 2010 to March 2013, Ward’s comedy act took aim at well-known figures considered beyond mockery. Gabriel had become a celebrity in Quebec after he appeared alongside Celine Dion and the Pope.

This report by The Canadian Press was first published Feb. 1, 2022. 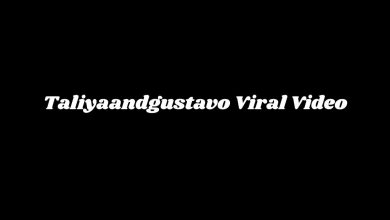 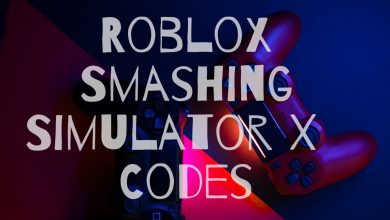 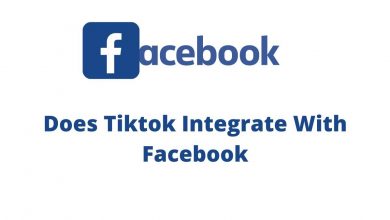