TORONTO – A two-part documentary about Canadian comedy troupe The Kids in the Hall is headed to Prime Video after debuting next month at the South by Southwest festival.

The documentary dives into the group’s post-punk era origins in the mid-1980s, five seasons of their television series, a controversial feature film and multiple sold-out tours.

It is set to premiere at the SXSW Film Festival in Austin this March before landing on Prime Video later this year.

The look-back joins a Toronto-shot revival of “The Kids in the Hall” sketch series bound for Prime Video later this year.

Produced by Blue Ant Studios, the new documentary is drawn from the biography “The Kids in the Hall: One Dumb Guy” by Paul Myers, who serves as an executive producer.

This report by The Canadian Press was first published Feb. 2, 2022.

See also  Ruri Dragon Chapter 6 Release Date and Time, Countdown, When Is It Coming Out?

Driver: Weinstein was at hotel where actor says he raped her

Canadian musician Duane Lavold, whose “Hey Mister” was banned on MTV, dies at 54 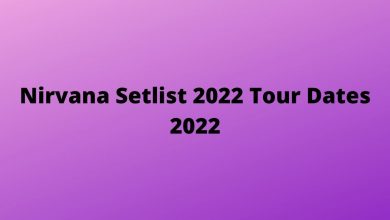 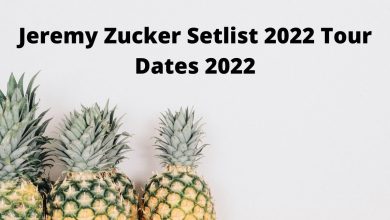