TORONTO – Filmmaker Norman Jewison says Sidney Poitier’s death marks not only the passing of an “iconic” Hollywood actor but the loss of a close friend with “an enormous heart.”

The 95-year-old Canadian director, who directed Poitier in the Oscar-winning racial drama “In the Heat of the Night,” called him “one of the funnest and most intelligent actors” he’s ever worked with.

Poitier died Thursday in Los Angeles at 94, according to Latrae Rahming, the director of communications for the Prime Minister of Bahamas.

The news led to an outpouring of tributes from fellow performers who considered the actor a trailblazer for how Black people were portrayed on the big screen.

Jewison worked with Poitier several years after he became the first Black best actor Oscar winner in 1964 for “Lilies of the Field.”

“In the Heat of the Night” would showcase one of Poitier’s most defining roles as Virgil Tibbs, a Black police detective who is pulled into a murder investigation in rural Mississippi.

The 1967 film is considered one of cinema’s most powerful portrayals of the bigotry and racism in the United States, propelled by the dramatic tension brought to the screen by Poitier and his co-star Rod Steiger, who played a racist small-town police chief.

“In the Heat of the Night” won five Oscars, including best picture, best screenplay and best actor for Steiger.

This report by The Canadian Press was first published Jan. 7, 2022.

See also  What Happened To Hardison On Leverage Redemption, Why Hardison Left The Team In Leverage: Redemption? 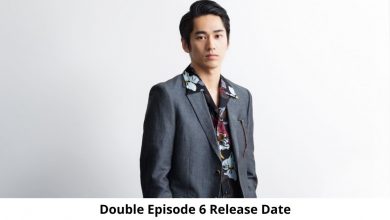 Double Season 1 Episode 6 Release Date and Time, Countdown, When Is It Coming Out? 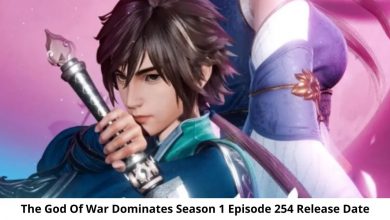 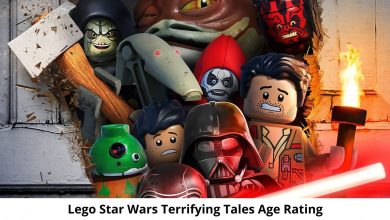 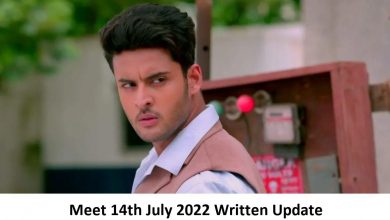