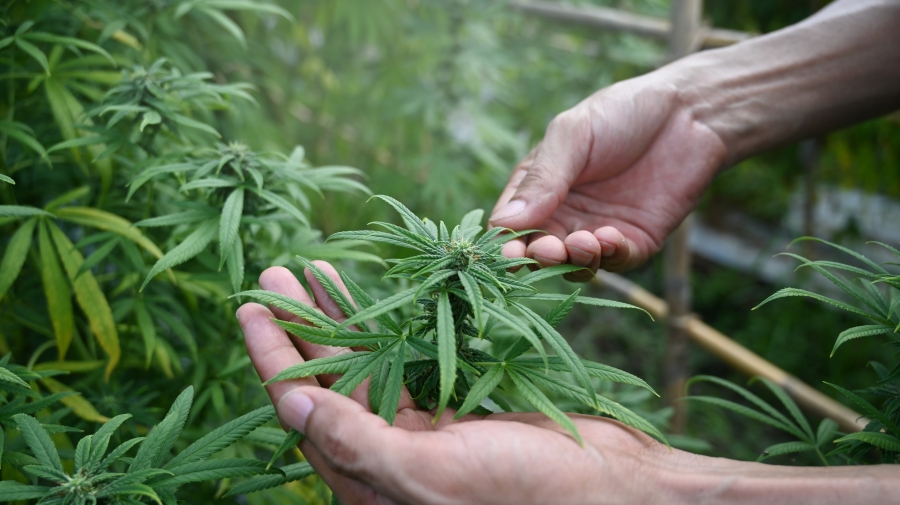 BLOOMFIELD, NJ (PIX11) — The Garden State has set new guidelines regarding marijuana use in workplaces in the state.

The new rules from the New Jersey Cannabis Regulatory Commission (CRC) are meant to promote workers’ rights while also ensuring that employers can take steps to ensure that workplaces are safe, but some critics say that the guidelines need more work.

For now, though, some recreational marijuana users have said that they’re just pleased that some protections have been codified.

Gary Cofield was walking in to the RISE Dispensary when he spoke with PIX11 News about the new guidelines.

He said that the new rules help to ensure that employees can consume marijuana outside of work, without being penalized at work for their downtime activities.

On Friday, the CRC released the guidelines and its executive director, Jeff Brown, said that the new rules are intended to uphold due process rights for employees, while at the same time allowing workplaces to drug test employees if there’s a “reasonable suspicion of impairment.”

To confirm that suspicion, a workplace has to involve a trained monitor for impairment, rather than just rely on a drug test. That’s because tests may detect marijuana in an employee’s system days or weeks after use — long after the worker could possibly be impaired.
The trained monitors are called Workplace Impairment Recognition Experts, or WIREs. If a WIRE suspects that a person is compromising safety due to impairment, the WIRE files a form, called a Reasonable Suspicion Observed Behavior Report, with state regulators.

However, as John Wisniewski, an attorney who was also a New Jersey state legislator from 1998 to 2018, said in an interview, with the regulatory process being brand new, some aspects of it could give employers pause.

He said that because the onus is on a workplace to procure a WIRE in order to determine impairment, it may choose not to.

He said that with the process being so young, further crafting of guidelines will be necessary.

More details on the new guidelines are published by the New Jersey Cannabis Regulatory Commission are available here. 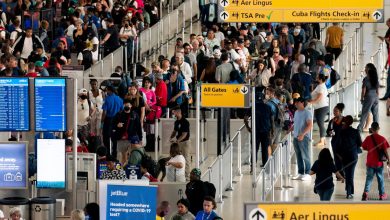 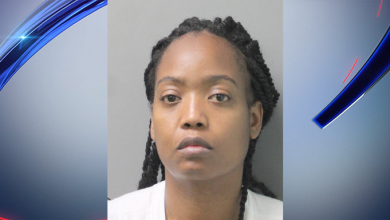 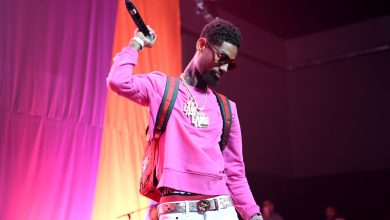