Nintendo of Europe, based in Germany, has announced changes to its senior management team.

On 16th July, Tom Enoki joined the management team as the new Senior Managing Director and Head of Corporate Planning Office. With this brand new appointment, Koji Miyaki — former CEO and Chairman of Nintendo of Europe, has returned to Nintendo’s headquarters in Japan.

Mr Enoki joins Luciano Pereña and Laurent Fischer, Chief Financial Officer and Chief Marketing Officer respectively, under current Nintendo of Europe president Stephan Bole. Speaking of the appointment, Bole had this to say in an official press release from Nintendo:

“With our mission of putting smiles on people’s faces through unique entertainment experiences, Nintendo of Europe’s management structure is perfectly equipped to meet all challenges and deliver surprises to our customers in Europe.

We welcome Tom to the NOE senior management team, and we thank Mr Miyake for his commitment and service in Europe and look forward to continuing working together.”

Here at Nintendo Life, we want to wish Mr Enoki the best of luck at Nintendo of Europe, and we extend the same to Koji Miyaki returning to Japan. 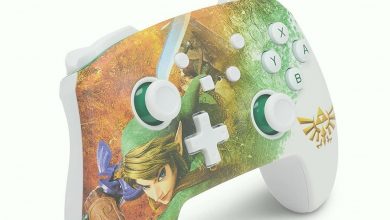 PowerA Is Releasing Another Zelda Themed Switch Controller (US) 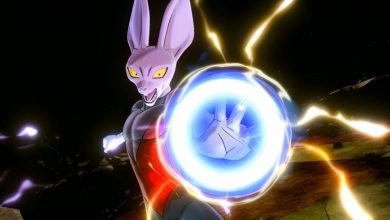 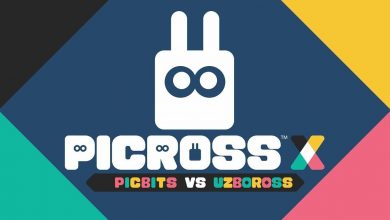 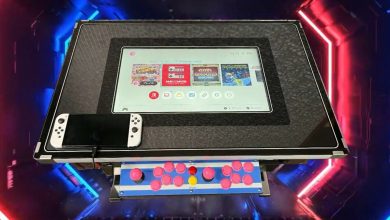 Random: This Prototype Transforms Your Switch Into A Home Arcade Cabinet