Here’s a collection curated by The Associated Press’ entertainment journalists of what’s arriving on TV, streaming services and music platforms this week.

— In Joel Coen’s first film without his brother, Ethan, he directs the stark, expressionist “The Tragedy of Macbeth,” starring Denzel Washington and Frances McDormand. The film, which begins streaming Friday, Jan. 14 on Apple TV+, is shot in black-and-white and dense with atmosphere. And with two leads in their 60s, it gives a new dimension to Shakespeare’s portrait of ambition and destiny. In her review, the AP’s Jocelyn Noveck called Coen’s “Macbeth,” “brilliantly imagined, brilliantly executed.”

— The “Hotel Transylvania“ franchise is now a decade old and its fourth installment, “Hotel Transylvania: Transformania, ” is to be its last entry. Once planned by Sony Pictures to open in theaters, it will instead debut Friday on Amazon Prime. With a voice cast including Andy Samberg, Selena Gomez, Kathryn Hahn and Jim Gaffigan, “Transformania” flips the franchise upside down when a “Monsterfication Ray” goes haywire, turning monsters into humans.

— Elvis Costello and his band The Imposters release “The Boy Named If” on Friday, Jan. 14. The 13-song collection is described as “urgent, immediate songs with bright melodies, guitar solos that sting and a quick step to the rhythm.” The first single is “Magnificent Hurt” — a rocker with a pounding backbeat and some ‘70s organ. The album will be available on vinyl, CD, cassette and on streaming services. It will also come in an edition with an 88-page hardback storybook, featuring 13 illustrated short stories whose titles correspond to the song titles.

— “Brightside,” the fourth studio album by The Lumineers, lands on Friday, Jan. 14, and it has a song inspired by a car crash. “Where We Are” revisits the accident that guitarist and lead vocalist Wesley Schultz and his girlfriend-turned-wife, Brandy Schultz, had about 10 years ago. The mid-tempo song has the lyrics “Where we are/I don’t know where we are, but it will be OK.” The new album was also preceded by the release of three singles: “Brightside,” “Big Shot” and “A.M. Radio.”

— John Cena reprises his “The Suicide Squad” role in the DC universe spin-off series “Peacemaker.” No surprise to fans of the John Gunn movie, but there’s lots of violence, vulgarity and, yes, comedy. The cast includes Danielle Brooks (“Orange Is the New Black”) as newly introduced character Leota Adebayo; Freddie Stroma as Vigilante; Jennifer Holland as Harcourt, and Robert Patrick as Auggie Smith. The eight-episode series, written and largely directed by Gunn, debuts with three episodes Thursday on HBO Max, with the rest out on consecutive Thursdays.

— The best-ever inducement to check the attic or cruise garage sales is back. PBS’ “Antiques Road Show” is in its 26th season and again visiting U.S. cities for local treasures after working around a pandemic-caused travel hiatus. The series, which airs on Monday (check local listings for time), was taped at locations including the Wadsworth Mansion in Middletown, Connecticut, and Virginia’s Colonial Williamsburg. One very pricey find: A 1926 illustration featured on a “Saturday Evening Post” cover and appraised at $400,000 during a stop in Sands Point, New York.

See also  Days Of Our Lives Season 57 Episode 123 Release Date and Time, Countdown, When Is It Coming Out?

— The BroadwayHD streaming service has a new and eclectic January slate of stage productions, musical films and documentaries. “The Les Misérables 25th Anniversary Concert,” taped in London in 2010 and available now, stars Alfie Boe as Jean Valjean, Lea Salonga as Fantine and Nick Jonas as Marius. Fans of Robert Morse on “Mad Men” should check out his performance as ambitious young J. Pierpoint Finch in the 1967 screen version of “How to Succeed in Business Without Really Trying,” the Frank Loesser musical that a few years earlier had earned Morse a Tony. The film is out now on the service, with a 1980 stage revival of “Camelot” starring Richard Harris arriving Thursday. 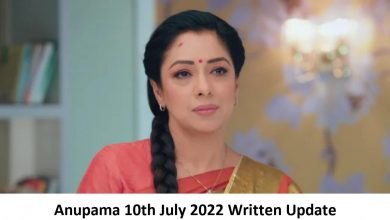 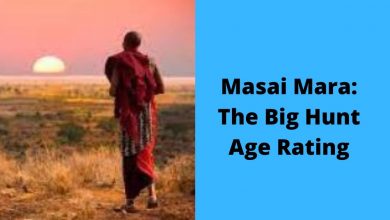 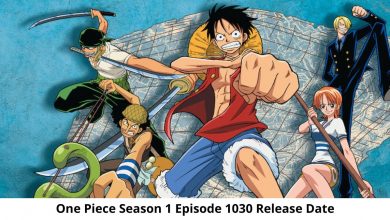 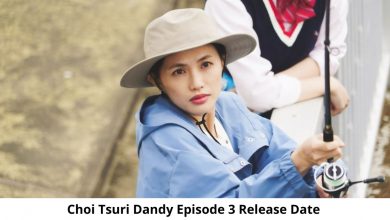 Choi Tsuri Dandy Season 1 Episode 3 Release Date and Time, Countdown, When Is It Coming Out?