Here’s a collection curated by The Associated Press’ entertainment journalists of what’s arriving on TV, streaming services and music platforms this week.

— Valentine’s Day means romantic comedies, and romantic comedies — often enough — mean Jennifer Lopez. The rom-com mainstay of “Maid in Manhattan“ and “The Wedding Planner” returns to the genre in “Marry Me,” which opens Friday in theaters and on Peacock. In it, she plays a J-Lo-like pop star who learns her fiancé has been cheating on her just before their wedding is to be televised. Heartbroken and distraught, she pulls a random fan (Owen Wilson) out of the audience who happens to be holding a “Marry Me” sign. The movie, which Lopez produced and performs songs in, will surely strike some as reflecting the star’s own closely followed, always-in-the-spotlight romantic life. It’s also her first lead role in a movie since 2019’s acclaimed “Hustlers.”

— Amazon Studios, too, has its own prominent rom-com offering, starring Charlie Day and Jenny Slate. In “I Want You Back,” they play a pair of dumped 30-somethings stewing over their breakups. The two friends conspire to ruin their ex’s new relationships to win them back. The film, which debuts Friday on Amazon Prime Video, is directed by Jason Orley, who helmed the charming 2019 Pete Davidson film “Big Time Adolescence.” Davidson also makes an appearance in “I Want You Back.”

— Mary J. Blige may have just said goodbye to viewers in the season finale of her Starz series “Power Book II: Ghost” but she’s not going away: Blige pops up in a big way this week with a new album out Friday, Feb. 11, and a spot in the Super Bowl halftime show. The 13-track album, called “Good Morning Gorgeous,” features Anderson .Paak, Usher, DJ Khaled, Dave East and Fivio Foreign. The title track is an affirmation: “Sometimes you gotta look in the mirror and say/’Good morning gorgeous’/No one else can make me feel this way.”

— Spoon roar back with the 10-track, stripped-down rock ‘n’ roll album “Lucifer on the Sofa” out Friday, Feb. 11. It marks the quintet’s first set of songs recorded in its hometown of Austin, Texas, in more than a decade, kicked off by the single “Wild.” “We wanted to make a rock ‘n’ roll record, a great rock ‘n’ roll record. I just don’t feel like there’s enough great rock ‘n’ roll records being made these days,” frontman Britt Daniel recently told The AP. He also revealed that the title song refers to himself, saying that’s “the character that I can become when I’m at my worst.”

— Joseph Sikora’s Tommy Egan is at the center of “Power Book IV: Force,” as is Chicago. It’s where Tommy ends up after ditching the familiar turf of New York, and executive producer Curtis “50 Cent” Jackson says the Windy City is both a character and a means of approaching the third “Power Book” spinoff with a clean slate and new tone. For Tommy, what was intended as a quick stop ends up plunging him into the city’s drug game and scheming to become its kingpin. Isaac Keys, Lili Simmons, Gabrielle Ryan and Shane Harper are among the cast members in the drama debuting Sunday, Feb. 6, on Starz.

— Gugu Mbatha-Raw and David Oyelowo star in HBO Max’s “The Girl Before,” adapted from novelist JP Delaney’s best-selling psychological thriller of the same name. Mbatha-Raw’s Jane is delighted to move into an impressively sleek, modern house, the work of an architect (Oyelowo) who requires occupants to follow his demanding rules. When Jane begins to discover parallels between her experience and that of previous tenant Emma (Jessica Plummer), the posh digs start to look far less appealing. The drama’s four episodes are out Thursday.

See also  Garden Rescue Season 7 Episode 22 Release Date and Time, Countdown, When Is It Coming Out?

— All together now: Awww, Puppy Bowl is back! The event rides the coattails of that other, puppy-less bowl game and for the good cause of showcasing animal shelters, their dedicated staffers and the furry residents in need of homes. When Team Ruff and Team Fluff and coaches Martha Stewart and Snoop Dogg meet in “Puppy Bowl XVIII,” more pups will take the field than ever before. The three-hour event, on discovery+ and Animal Planet at 2 p.m. EST Sunday, Feb. 13, features 118 adoptable players from 33 states. Among them: Benny, a wheelchair-using Labradoodle, and Pongo, a deaf Dalmatian. 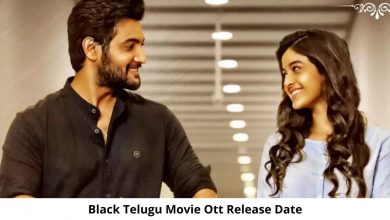 Black OTT Release Date and Time : When is the Black Coming out on OTT Amazon Prime Video? 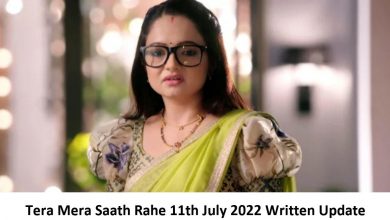 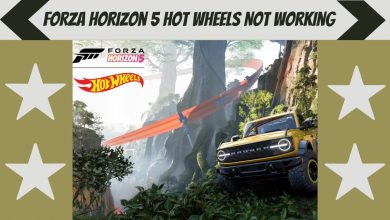 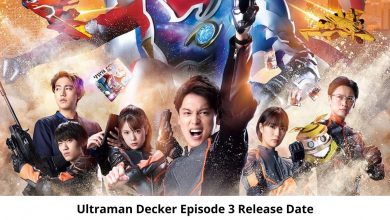 Ultraman Decker Season 1 Episode 3 Release Date and Time, Countdown, When Is It Coming Out?