Content warning: Please be aware that the following article and the sources linked within touch on topics including discrimination and sexual harassment.

In a disturbing report published by Kotaku, it is alleged that contractors working at Nintendo of America through contracting firm Aerotek have been subjected to “years” of sexual harassment and discrimination from both fellow contractors and full-time Nintendo employees.

The report is the latest in a series of accusations against both Nintendo of America and Aston Carter, the company into which Aerotek was reorganised and through which many of the workers interviewed were employed. Kotaku spoke to ten sources who worked at Nintendo in varying capacities in the last ten years, and they describe a testing department at NOA that often felt like “a frat house”, echoing similar accusations made against Activision Blizzard in 2021.

Incidents reported by contractors to their employers were allegedly played down, with one interviewee claiming that the contracting firm “warned her to be less outspoken”. The article details how the potential of gaining a permanent role at Nintendo — where full-time employees are known colloquially as ‘red badges’ in reference to their unique company ID cards — would often make alleged victims reluctant to report inappropriate behaviour for fear of irreparably harming their career prospects.

This is just one aspect of a much larger report that details contractors’ struggle to assert pay equality, allegations of favouritism and cronyism, and claims made against specific full-time employees at Nintendo of America that include stalking and verbal threats.

See also  Which Nintendo Series Would Work Best As A Free-To-Play Game?

It’s a sobering and disturbing read, but we’d encourage you to head over to Kotaku to read the full article.

As this is a sensitive topic, please keep our Community Rules in mind when discussing it below. 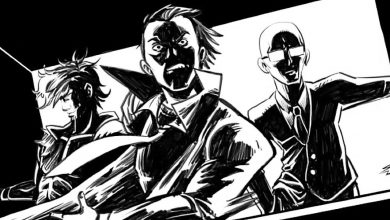 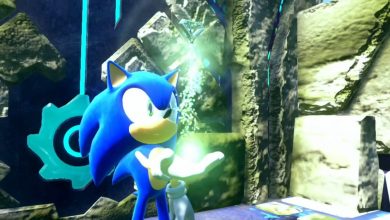 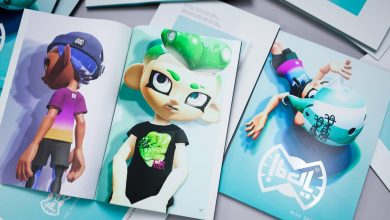 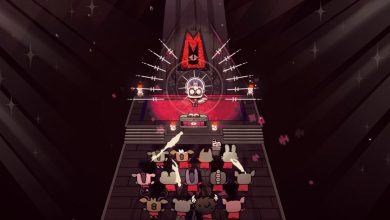 Cult of Lamb Review: Baa thou not afraid