Sonic Frontiers is one of the most anticipated games of 2022, so when are we going to actually be able to play this new “open-zone” game featuring the blue blur? Sega has said it’s releasing in holiday 2022, but a new listing on the backend of Steam may now have narrowed down the release window.

According to SteamDB, Steam’s backend has updated the store release date of Sonic Frontiers from 1st September to 8th November. This change was made on 19th July. The new date apparently falls on a Tuesday, and it’s also highlighted how this date doesn’t line up with the end of the beginning of a month, meaning there’s possibly less chance of it being a placeholder.

While the date could still be in question, the month might actually be the release period for Sonic Frontiers. A backend listing on the PlayStation Store also previously referenced November – narrowing down the date to the 15th. “Holiday 2022” could potentially cover any of the later months of 2022, so we’ll just have to wait and see.

Do you think November could be the month? Are you excited to play this game? Leave a comment down below. 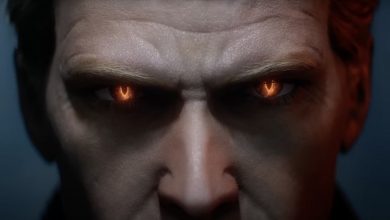 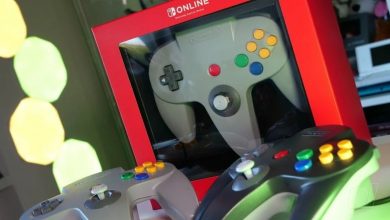 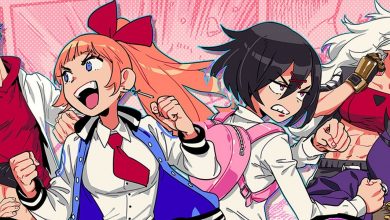 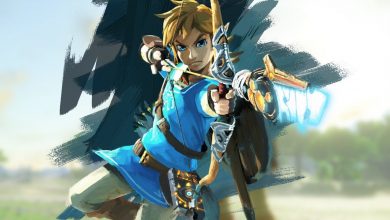 Random: This Zelda: Breath Of The Wild Glitch Lets You Mod Weapons, No Hacks Required