TORONTO – The lights are going dark on “Jesus Christ Superstar” this Christmas Eve.

A representative for Mirvish Productions says it has called off all remaining performances of the travelling show at Toronto’s Princess of Wales Theatre after three backstage cast, crew and staff tested positive for COVID-19.

In total, 11 performances of the Andrew Lloyd Webber musical have been cancelled running through Jan. 2, 2022.

The company says it will be impossible to reschedule the shows since the production is booked to play Boston after its run in Toronto.

Mirvish says it was “regrettable” that the decision had to be made, especially on Christmas Eve, as it affects thousands of theatregoers and hundreds of jobs.

It says ticketholders will be contacted by email for full refunds, an exchange of tickets or a credit.

The announcement comes a day after Mirvish temporarily halted performances of “Come From Away” at the Royal Alexandra Theatre following a positive COVID-19 test among the backstage crew.

The Gander, N.L., musical is scheduled to resume on Dec. 28.

“Come From Away” reopened at the Royal Alexandra Theatre only last week as a new round of tighter capacity restrictions were introduced in Ontario that limited all live theatres and concert halls to 50 per cent capacity.

The uncertainty around how COVID-19 may affect future shows led Mirvish to pull Tom Stoppard’s play “Leopoldstadt” from the schedule in January at the Princess of Wales Theatre.

Earlier this week, the Shaw Festival announced it was shutting down its production of “A Christmas Carol” after a company member tested positive for COVID-19.

This report by The Canadian Press was first published December 24, 2022. 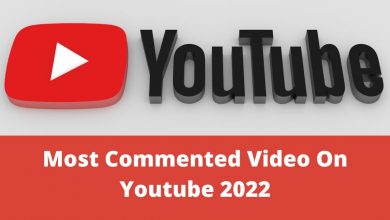 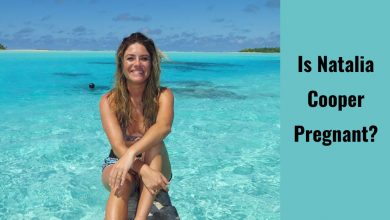 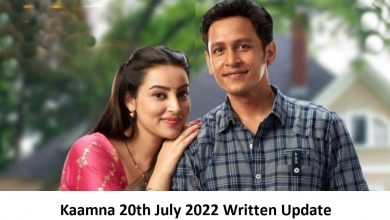 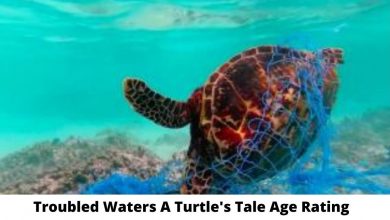