Another Mirvish theatre show has been affected by COVID-19.

Days after announcing the permanent closure of “Come From Away” in Toronto due to the high costs of stopping and restarting amid pandemic restrictions, Mirvish said Tuesday the solo show “Boy Falls From the Sky” is being moved from January to April/May 2022 due to Ontario’s latest COVID closures.

On Monday, the Ontario government announced new restrictions that include the closing of indoor theatres at least until Jan. 26.

“Jake’s superb show deserves the best opportunity to be seen,” said David Mirvish, referring to creator and star Jake Epstein. “And given the current circumstances, we believe that April will offer ‘Boy Falls From the Sky’ a stable and safe environment to delight, entertain and move audiences.”

The play is about Torontonian Epstein pursuing his dream of starring in a Broadway musical, culminating in his casting as the lead in “Spider-Man: Turn Off the Dark” and then originating a lead role in “Beautiful: The Carole King Musical” on the Great White Way. But all was not as perfect as it seemed behind the scenes.

The show, developed with Robert McQueen, was first seen during the 2019 Toronto Fringe Festival and has been expanded for its Off-Mirvish season debut.

Mirvish said more details about the performance schedule for “Boy Falls” will be announced closer to the run. 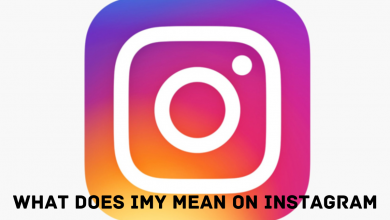 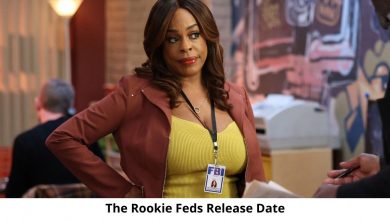 The Rookie Feds Season 1 Release Date and Time, Countdown, When Is It Coming Out? 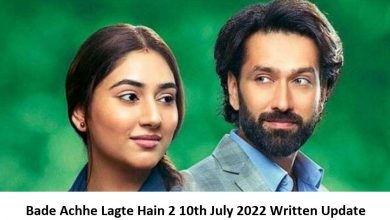 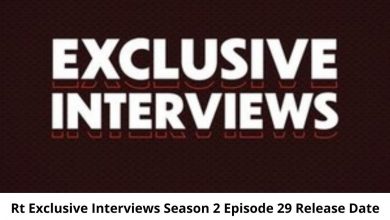 Rt Exclusive Interviews Season 2 Episode 29 Release Date and Time, Countdown, When Is It Coming Out?