The world is in shock over the harrowing incident that transpired in Texas, USA earlier today that killed over 14 innocent kids, and two adults as per sources. An 18-year-old gunman on Tuesday fatally started shooting at a Texas elementary school before he was killed by law enforcement officers, officials said.

Reacting to the tragic incident, President of the United States of America said,

“It’s time to turn this pain into action for every parent, for every citizen of this country,” Biden said, his voice heavy with emotion.

“It’s time for those who obstruct or delay or block commonsense gun laws — we need to let you know that we will not forget,” he said.

Michael Bisping reacted to the incident by reminding people why gun laws in the USA should be more stringent. An English native, Bisping is a resident of USA, and much like during his fight days, the ‘Count’ unapologetically speaks his mind when it comes to issues that matter to him the most.

A troll on Twitter suggested that Bisping should move back to Britain where they have gun control, and not try to change things here in the USA. He said, ‘Hey @bisping you know who has great gun control?? Britain, feel free to go back home. Don’t come here and try and change it to what you left.’

Bisping reacted to the troll by saying, ‘Hey fuckhead. You clearly value your gun over the life of innocent children. You are a certified piece of shit.’ 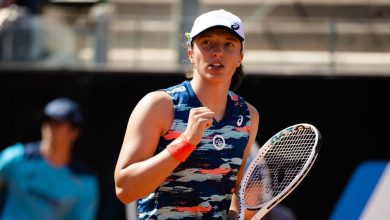 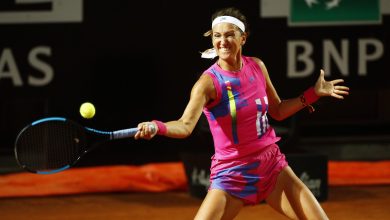 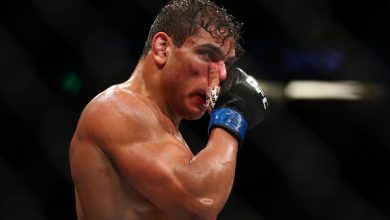 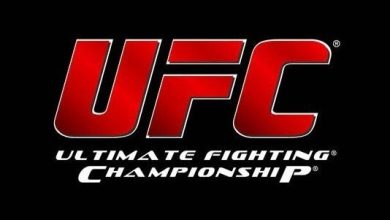