TORONTO – Wendy Freeman is stepping down as head of CTV News after more than 25 years at the network.

In a news release, Freeman says she plans to wrap up her duties at the end of the year.

She has steered the network’s coverage of many top news stories, including the COVID-19 pandemic and several federal elections.

In the statement, Freeman expresses her gratitude for all of the people she’s worked with, and says she is looking forward to “the next chapter of my career.”

This report by The Canadian Press was first published Dec. 22, 2022. 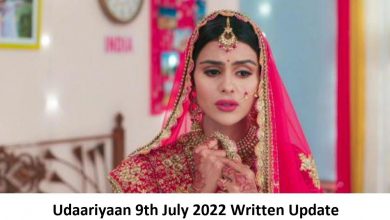 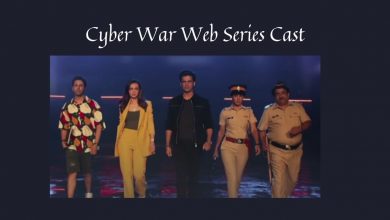 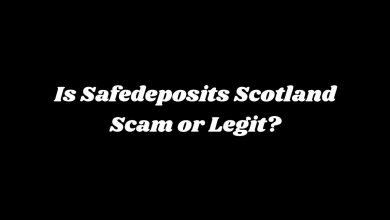 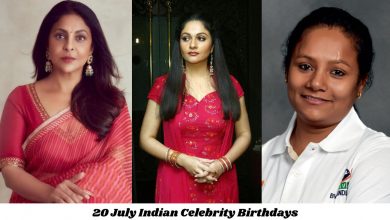