Mark Ghanimé was born on the 1st of December in 1977 in Calgary, Alberta, Canada. He is a Lebanese-Canadian actor and producer who is well-known for his roles in television series like Helix and Reign.

He started by starring in television commercials and the like. He played a role of a villager in Chasing Freedom, a television film, in 2004 but that was an uncredited role. His first role was as a guest appearance in a CBC TV series titles Wild Roses in which he played the character of Graham. He then played some more guest roles in series like Smallville in the episode Persuasion and the episode The Devil You Know in the series Supernatural as the character of Dr. Drake in 2010. He also appeared in various short films.

Then in 2012, he appeared in the episode Traitor of the series The Secret Circle in which he played the role of Java Brew Man. He also appeared in the Fairly Legal episode Borderline as a CSI Detective. He was also cast in Abducted: The Carolina White Story as a photographer and also in the series Arrow in the episode Year’s End in which he appeared as Dr. Douglas Miller. He then appeared in two movies in 2013. He appeared as Mark Henley in One Night in Seattle and played the role of the man in the clock tower in a cinema novel, a Canadian comedy movie that was written and directed by Terry Miles. This movie was screened at the Toronto International Film Festival in the Contemporary World Cinema section in 2013.

He then played an uncredited role of a police officer in the episode Pilot part 2 of the series The True Heroines. 2013 was a busy year as he appeared yet again in a television film as a museum curator. The movie was titled The Hunters and it was a science fantasy adventure tv film.

He shot to fame when he got the role of Major Sergio Ballesteros in an American sci-fi horror drama series titled Helix in 2015-2015. He played this main role for 17 episodes.  He also appeared in the movie The Age of Adaline as a New Year’s Eve Stranger in the same year.

In the same year, he also appeared in the Killer Photo television film as Kurt Miller and also in the popular series Quantico as Danny. He then played a recurring role in the historical drama series Reign. He was seen as Don Carlos in this series that ran from 2015 to 2017. He also appeared as Justin Faysal in three episodes of Slasher and 2017, he was seen playing the role of Devon in the episode Eat, Pray, Liv of the series iZombie. He also appeared in one episode of  Wynonna Earp and The Detectives each in 2017 and 2018 respectively.

He also appeared in television films like No Escape Room, Christmas with a View, Always and Forever Christmas, Twinkle All the Way, and Candy Cane Christmas. He appeared in the Bold Type series as Dev, a guest role, and is seen as Dan Karam, a recurring role in the series the Wedding Planners. He will be seen in the second season of the series Private Eyes as the love interest of the protagonist of the show.

He was raised in Canada and is fluent in three languages. He did not intend to pursue acting seriously and worked to become a businessman. In his twenties, he started taking vocal and dance lessons and he started becoming interested in acting.

He was born to a Canadian mother and Lebanese father, he was raised in Montreal, Canada, and is fluent in English, French, and Arabic. He lives in Vancouver but he frequently visits Lebanon as well. He is currently single or he is good at hiding his relationships from the paparazzi.

This is a well-built actor who is about 5 feet 10 inches tall and weighs around 89 kilograms. He has black hair. His eyes are slightly green. 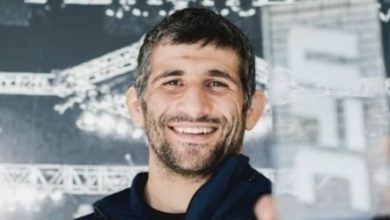 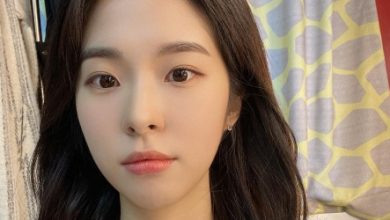 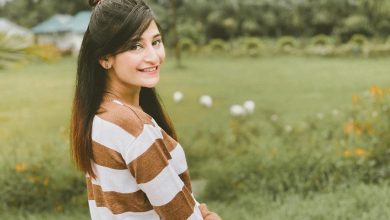 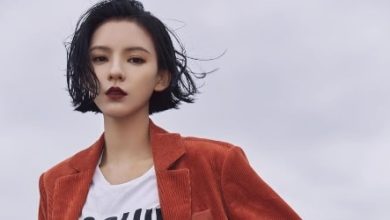