Joe Rogan has apologized after a flurry of criticisms about misinformation being shared on his podcast airing exclusively on Spotify saw the company lose almost $4 billion in market value last week and prompted them to release internal rules governing what content is and isn’t allowed on its service.

“If I pissed you off, I’m sorry,” Rogan said in a nearly 10-minute long podcast episode and video titled “Hello Friends” posted to the platform on Monday.

Rogan said the “podcast has been accused of spreading dangerous misinformation,” referencing two episodes: one with Peter McCullough, a cardiologist, and another with Robert Malone, a medical doctor and infectious disease researcher.

Malone was recently suspended from Twitter for spreading misinformation and referenced an unfounded theory in the episode that suggests millions of people have been “hypnotized” into believing mainstream ideas about COVID-19, including steps to combat it such as testing and vaccination.

“They have an opinion that’s different from the mainstream narrative,” Rogan said.

Epidemiologists both in Canada and abroad have long championed COVID-19 vaccines as an effective tool to prevent severe infection and death from the virus. To date, more than 30 million Canadians have received two doses.

While Rogan appears accepting of the criticisms he’s receiving, he said he is “interested in having interesting conversations with people that have differing opinions,” and defended the credentials of the guests.

The controversy surrounding Rogan didn’t begin with these two guests, though.

When Rogan tested positive for COVID-19 last September, he said he received ivermectin, a medication used to treat neglected tropical diseases in humans such as river blindness and scabies. It doesn’t cure COVID-19, according to the latest science.

In his apology episode, Rogan also thanked his listeners who have enjoyed his podcast and said he would “try harder to get people with differing opinions on right afterward” and “do my best to make sure I have researched these topics, the controversial ones in particular, and have all the pertinent facts at hand before I discuss them.”

On Sunday, Spotify published internal rules governing what content is and isn’t allowed on its service, and chief executive officer Daniel Elk said in a blog post that the company will add an advisory to any podcast episode that addresses COVID-19.

“We know we have a critical role to play in supporting creator expression while balancing it with the safety of our users,” Elk wrote.

“We have had rules in place for many years but admittedly, we haven’t been transparent around the policies that guide our content more broadly,” Elk’s post says.

The platform said it will also begin testing ways to highlight their platform rules in their creator and publisher rolls to “raise awareness around what’s acceptable and help creators understand their accountability.”

Last week, folk singers Neil Young and Joni Mitchell pulled their music from Spotify in protest of Rogan, who has hosted several outspoken skeptics of the COVID-19 vaccines. Both Young and Mitchell suffered from polio as children, and their rebuke of Spotify followed an open letter from more than 200 medical professionals criticizing the company.

See also  Kyoso No Bannin Season 1 Episode 2 Release Date and Time, Countdown, When Is It Coming Out?

Prince Harry and Meghan Markle are the latest high-profile figures to denounce misinformation spread through the platform. The couple has a podcast deal with Spotify under their Archewell Audio brand.

“Last April, our co-founders began expressing concerns to our partners at Spotify about the all too real consequences of COVID-19 misinformation on its platform,” an Archewell spokesperson said in a statement. “We have continued to express our concerns to Spotify to ensure changes to its platform are made to help address this public health crisis.

“We look to Spotify to meet this moment and are committed to continuing our work together as it does.”

With files from Bloomberg and the Associated Press 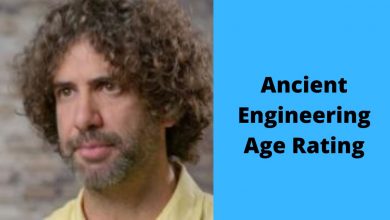 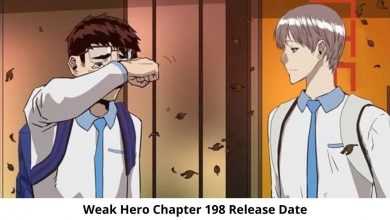 Weak Hero Chapter 198 Release Date and Time, Countdown, When Is It Coming Out? 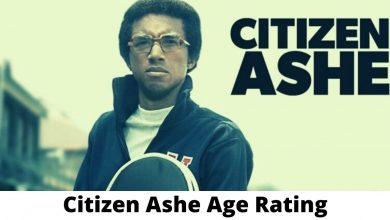 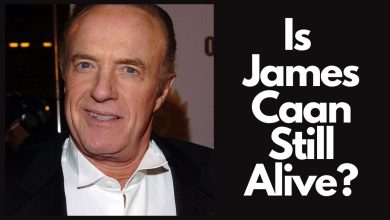