Jesse Lee Soffer is an American actor popularly recognized for playing Will Munson on CBS’s drama ‘As the World Turns,’ for which he received three Emmy nominations. He is also well-known for his performances on NBC’s ‘Chicago Fire’ and its spin-off ‘Chicago P.D.’, as well as in the comedic film ‘The Brady Bunch Movie and its sequel ‘A Very Brady Sequel’.

Soffer was born in Ossining and grew up in Tarrytown. He eventually ended up living in Connecticut, where he was enrolled at The Gunnery, a private boarding and day prep school. His screen debut happened when he was six years old and earned him a part in a cereal advertisement. At the age of eight, he joined the cast in a feature film. Since that day, the actor’s popularity has continued to grow steadily. Apart from being an incredible artist, Soffer is an excellent soccer player.

Jesse Lee Soffer began his acting journey at the age of six, appearing in a commercial for Kix cereal. In 1993, he made his acting debut via a feature film debut in the comedy ‘Matinee’ where he played Dennis Loomis. A year later, he played opposite Nick Stahl, Sean Astin, Sam Shepard, and Jason London in the drama movie ‘Safe Passage.’ The actor was immediately chosen as Bobby Brady in the 1995 comedy ‘The Brady Bunch Movie.’ Later in 1996, he repeated his character in the film’s sequel, ‘A Very Brady Sequel’.

In 1998, Soffer starred in the television series ‘Two of a Kind’ as Taylor Donovan. The next year, he was given a regular role on ‘Guiding Light,’ the longest-running drama series in American television history. He was then cast as Will Munson in another ever-running television drama, ‘As the World Turns.’ In 2007, the actor appeared in ‘Gracie,’ a sports drama film about a young adolescent who battles the trauma of her brother’s death by seeking permission to play soccer on an all-boys team.

Soffer landed a role in ‘The Mob Doctor’ after a part in the 2011 sci-fi action picture ‘In Time’. Since 2013, he has starred as Jay Halstead in Dick Wolf’s action-drama series ‘Chicago.’ He appeared in the following season launch of the comedy online series ‘Talking Marriage with Ryan Bailey’ in September 2014. The sitcom portrays Ryan Bailey as a talk show presenter who provides information on how to maintain a joyous state of marriage.

Jesse Lee Soffer was born in Ossining, New York on April 23, 1984. His parents are Jill Hindes (née Bruning) and Stan Soffer. Jesse lost his father when he was at the tender age of nine. He has two younger half-sisters from his mother’s remarriage, Shayne and Jenna Hindes. He also has two elder half-siblings, Craig and Melisa Soffer, from his father’s first marriage. Soffer experienced most of his childhood years in Tarrytown, New York, before relocating to Newtown, Connecticut, at the age of ten.

Soffer attended The Gunnery and graduated in 2003. He played soccer in high school and was chosen to the prep school all-star squad during his senior year. He then went on to study at New York University (NYU).

On April 23, 1984, Jesse Lee Soffer was born to Jill B. Hindes and Stan Soffer in New York, USA. Shayne A. Hindes, Melisa Soffer, Craig Soffer, and Jenna Hindes are his four half-siblings. He migrated to Tarrytown, Westchester County, New York, as a kid, before settling in Connecticut as an adult.

From 2014 until 2016, he had a relationship with his ‘Chicago P.D.’ co-star Sophia Bush. Torrey DeVitto, an actress, became Soffer’s new girlfriend in the summer of 2017. 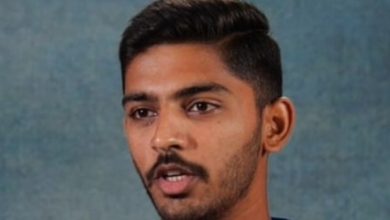 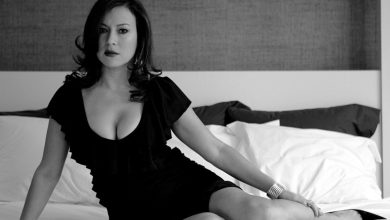 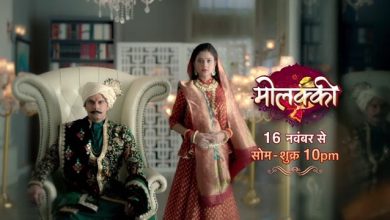 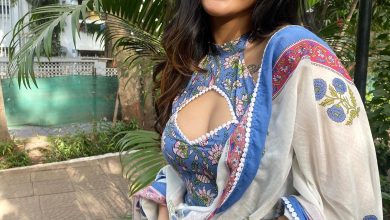