Jang Yoon-ju is a South Korean model, television personality, singer, songwriter, and actress who is known for the release of her albums Dream (2008) and I’m Fine (2012). Other than that, she has also been cast in various other films and TV shows including Veteran, Three Sisters, and One Win.

Yoon-ju studied at the Seoul Institute of the Arts.

As a model, Yoon-ju is represented by ESteem Models. 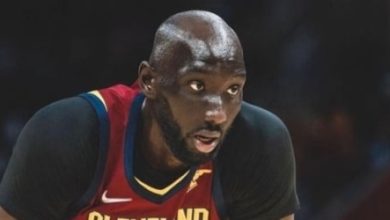 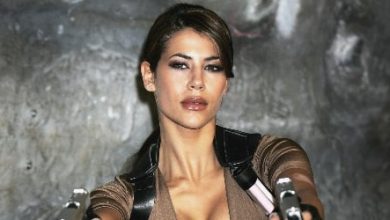 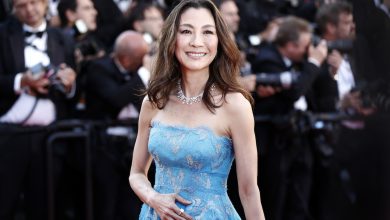 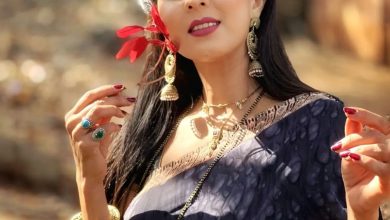