This weekend’s UFC Fight Night featured a bantamweight clash between top-ranked fighters Holly Holm and Ketlen Vieira, which ended on a controversial note. While Ketlen won on the judges’ scorecards, many fighters and MMA experts scored the fight the other way around. This opened up the debate for open scoring inside the UFC.

Holm controlled majority of the fight barring the second round, in which she was caught in a deep rear-naked choke. The American survived that and continued to dominate pretty much the entire fight, confident that she had done enough to win on scorecard.

They said (via MMA Junkie): “Judges need to be held accountable for making mistakes, just like everyone else is held accountable, penalized, and punished for wrong doings… Judges are not above everyone else… Why are their decisions so untouchable and are never overturned? If this is not fixed, the legitimacy of this sport is at question! PS: What’s the point of counting strikes if they don’t mean anything and judges don’t even look at the stats. What do they go by?”

Although Daniel Cormier wasn’t sold on the idea of open scoring, he did say that the judges need to be held accountable for their mistakes. One of the biggest issues plaguing the sport has been the awful judging that fans and MMA experts alike can’t wrap their heads around.

Reacting to the incident Cormier said, ‘“This is where I don’t really understand what I’m watching in terms of the fight,” Cormier said in a video posted to his YouTube channel. “Anders fight, Holm fight – both had so much control time against the side of the octagon that I don’t know how they are losing the fight.

“But once again, it’s on the judges,” Cormier said. “Once again, they keep on making these mistakes, I would think? Or we just don’t know what the hell we’re watching. … The Holm fight last night was wrong.” 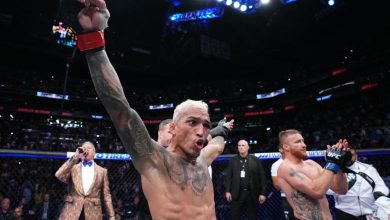 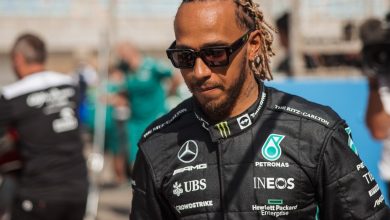 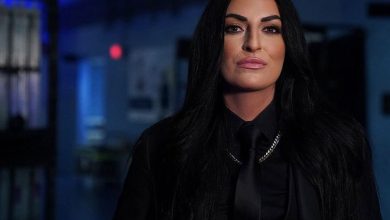 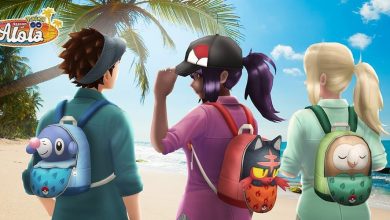 How to complete the Pokemon Go Alolan Collection Challenge