Darren Till has had a rough past couple of years. Once regarded as a top prospect and having fought for the welterweight gold, Till has lost four of his previous five outings. Since then he has been on an expedition to reignite his lost fire, and in that process formed one of the most beloved duos in ‘Smesh Bros’.

Till who is coming off back-to-back losses and hasn’t been in action since September, will face Hermansson in a middleweight bout that was once previously scheduled to happen in December 2020 before Till withdrew due to injury.

The news has confirmed by various sources, although the UFC is yet to confirm it. Till has been working on his wrestling and grappling department alongside Khamzat Chimaev, which will come in handy when facing the ‘Joker’.

With the addition of the fight, this is how the UFC London card will stack up-

Everybody wants a piece of Khamzat Chimaev. All top welterweights and middleweights are either being asked about the Chechen or have his name dialled in for a potential fight in the future. Chimaev and Darren Till have kindled one of the most unlikely bonds in MMA, and the ‘Smesh Bros’ are the hottest trending topic in the community.

The news about a fight between Vettori and Whittaker was first reported by Ariel Helwani, but Whittaker has pulled out of the fight due to injury. UFC 275 is slated to be hosted by Singapore, after travel restrictions have been eased across the globe. The UFC has some elaborate plans for 2022 and 2023, with several big PPVs to be hosted on international soil.

However, Vettori has now shown interest in facing the ‘Smesh Bros’ in a tweet he put out earlier today. It read, “We’re back at this.
I think I’m the only 185er that can say that has never pulled out of a fight but anyway smash boys I’ll get you back to back lets do it I’m willing to die just show up @KChimaev @darrentill2 @Mickmaynard2 @AliAbdelaziz00 @danawhite“ 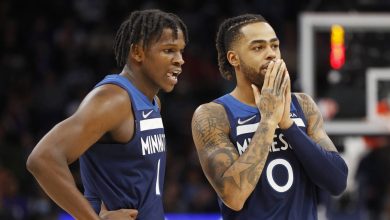 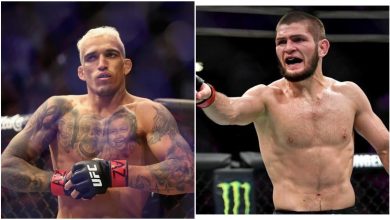 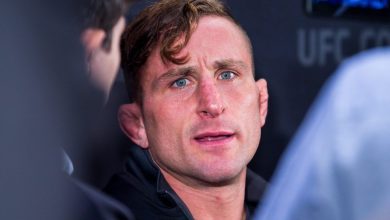