Home » Guides » Is the Cat in Stray a Boy or Girl?

In Stray, you take on the role of, well, a stray cat. After a nasty fall, you become separated from your feline family. Now you must wander the dystopian, cyberpunk-esque ruins of a once human city, now inhabited by robots. Stray presents many big questions through environmental storytelling and minor ones as well, such as: is the cat in Stray a boy or girl?

Is the Cat in Stray a Boy or Girl?

It would appear that the cat’s gender in Stray is left rather ambiguous. None of the robots ever refer to the cat by any particular pronouns. Furthermore, neither the protagonist, nor the other cats that appear in Stray, was modeled with reproductive organs.

You could argue that, due to it being a bit on the smaller side, it might be female. However, an equally strong argument is that the models used as inspiration and animation are both male. As for the voice (yes, there was a cat just for voice acting), a female cat was used. That’s what we call a “stalemate.”

The same goes with the cat’s official name. It simply doesn’t have one, nor is it given one by any of the robots you come across in the game. You can’t choose one either; the closest the cat ever gets to having a name is “little one.”

The cat is essentially a silent protagonist that you, the player, can imprint your personality onto. In fact, there are Stray mods that alter the way the cat looks entirely. If you so choose, you can find one that changes the cat to resemble your own cat. That way, you can decide for yourself what the cat’s gender is in your very own headcanon.

And that’s the closest we can come to answering the question: is the cat in Stray a boy or girl? At the end of the day, it’s better this way. If you’re obsessed with collectibles in Stray, then you’ll need to know how to get all the badges. But if you’re stuck trying to find every notebook, we covered that, too. 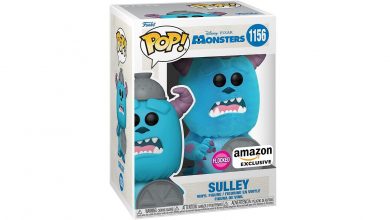 What Is a Flocked Funko Pop? Answered 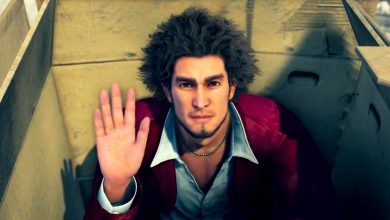 Are You Happy With Your PS Plus Essential Games for August 2022? 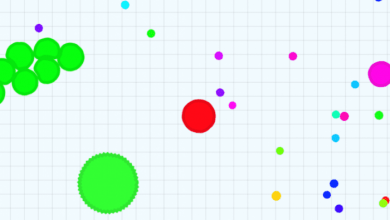 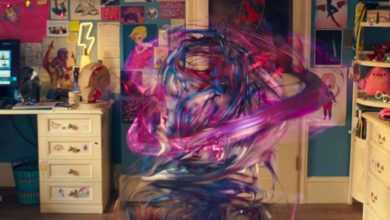