On Tuesday night, Drake was among the 500 or so fans that were allowed to attend the Raptors-Heat game at Scotiabank Arena. The Toronto rapper was spotted sitting next to Raptors President Masai Ujiri.

At one point, Drake appeared on the TV broadcast staring at his phone, his face troubled. This provided plenty of fodder for music fans, who have been poking fun at Drake since Rihanna announced her pregnancy with her boyfriend A$AP Rocky earlier this week.

In the 2010s, Drake had an on-and-off fling with the pop superstar and fashion icon.

On Tuesday night and Monday morning, “Take Care 2” was trending on Twitter, as fans speculated that Rihanna’s pregnancy might provide the spark Drake needs to produce a sequel to the album that featured classic sad-boy anthems like “Marvin’s Room” and “The Real Her.”

At the 2016 VMAs, Drake referred to Rihanna as “someone I’ve been in love with since I was 22 years old.” When asked about that comment in a Vogue interview two years later, Rihanna said “We don’t have a friendship now, but we’re not enemies either. It is what it is.”

Rihanna and A$AP Rocky were first spotted hanging out together in 2020. Rocky spoke publicly about their relationship last spring, telling GQ that Rihanna was the “love of [his] life.”

Here are a few of the best jokes and memes from Tuesday night. 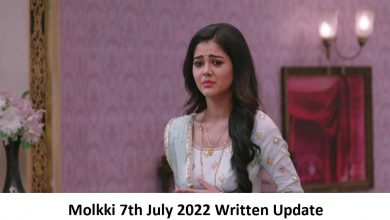 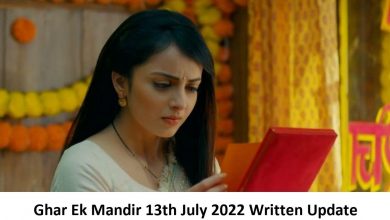 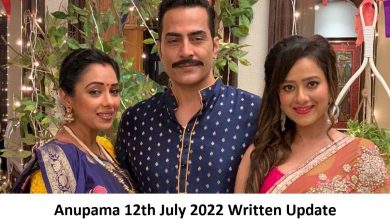