One common problem Google Pixel 6 users face is network issues. If you’re having this issue don’t blame your network provider yet. Your Pixel 6 is the main cause of this issue. Today, we addressed this issue and laid down the steps to get it done yourself.

The Google Pixel 6 is Google’s latest flagship device. The device is packed with some exclusive features that measure up to the likes of the iPhone 13 and the Samsung galaxy s21 ultra. The new Pixel 6 is coupled with Google’s own chipset. “Tensor”. In fact, it’s Google’s first phone with its own chipset. The new integration allows for more utilization from Google. Undoubtedly, third-party chipsets like the snapdragon and the likes limit them from making some integration. Operations on the new Google Pixel 6 are now more swift and less memory-consuming as some functions are now swiftly done on the phone itself instead of using the cloud that was previously used.

The Google Pixel 6 is also packed with some impressive cameras that can also take pretty impressive pictures in almost every atmosphere. The ultra-wide camera feature is also very impressive. Pixel 6 also comes with a one-of-a-kind AI feature that removes people from a picture, yes. Though not perfect but sure very impressive. As expected, Pixel 6 comes with the 5G network. And as good as that seems, many users are faced with the issue of network anomaly on their Pixel 6 device. Below we have a few steps to take that’ll help fix this common issue on your Pixel 6.

Pixel 6 network issues: how to fix this common issue

For Google Pixel 6 users, this small fix is expected to solve your network issues, you should give it a try and also provide feedback on your progress.

After following these steps, you should notice a drastic change on your Google Pixel 6 phone and should have no issues.

My Google Activity: How To Manage Your Data On Google 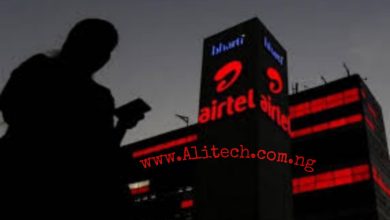 Flash Any Number Without Having Any Airtime On Your Airtel line 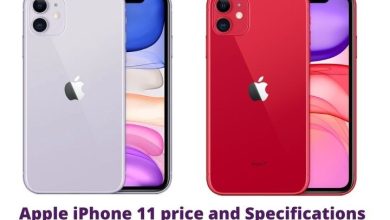 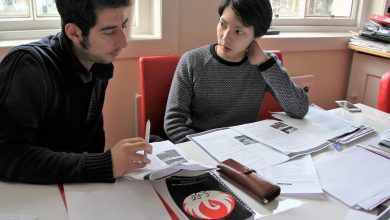 How To Use Technologies In Learning English?