How to make your character early in Saints Row!

Home » Guides » How to Create a Character Early in Saints Row

The upcoming Saints Row reboot is rapidly approaching its release date. Fans have much to look forward to as they will create their own criminal empire in the bustling locale of Saint Ileso while fighting off rival gangs. One of the most important features every trailer for the reboot has focused on is empowering players to become their own boss, and conveniently, players can get a jump on that ahead of the game’s full launch. Here’s what you need to know on how to create your own character early in Saints Row.

How to Create a Character Early in Saints Row

In order to create your character ahead of the launch of Saints Row, you must download the Boss Factory demo for either PC, Xbox One, Xbox Series X|S, PS5, or PS4.

Back in June, developer Volition announced the upcoming demo for Saints Row Boss Factory which is a create-a-character demo. Load up the Boss Factory and experience a wide variety of customizable options in order to make a main character to your own liking. Upon creating your character, you can save the model and bring them over to the full version of the game when it launches on Aug. 23.

There is also a community feature that allows other creators to save their versions of characters to then allow others to download their models. There have already been a ton of neat created characters such as Cal Kestis from Star Wars Jedi: Fallen Order and Joel from The Last of Us.

See also  Who Dies in House of the Dragon?

That’s all you need to know about how to create your character early ahead of the Saints Row reboot. While you patiently wait, be sure to check out when the preload goes live and all preorder bonuses for Saints Row. As the game releases next week, be sure to stick with us as we’ll be bringing you plenty of guides and tips you need to know in order to create your own criminal empire. 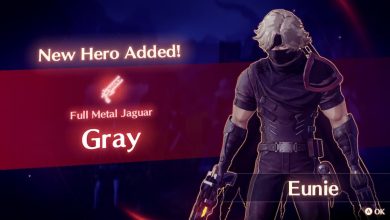 Xenoblade Chronicles 3: How To Unlock The Full Metal Jaguar Class 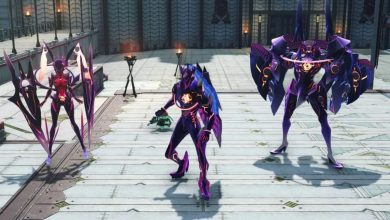 How to Change Difficulty in Xenoblade Chronicles 3 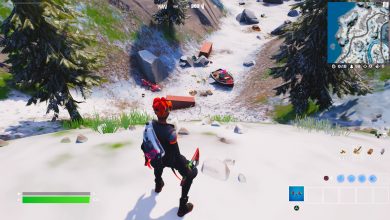 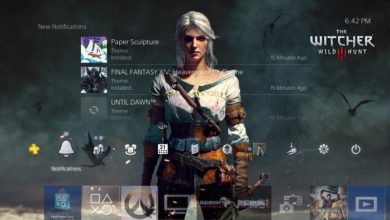