EVO is back in front of a live audience for the first time in two years, but how much is up for grabs at the tournaments this year?

EVO brings together the very best of the best in the fighting game community as they duke it out for cash prizes in tournaments for each game featured. The tournament operates a little differently from most though and has its own unique system for deciding prize pools. Here’s everything we know about the EVO 2022 prize pool.

According to the official EVO rules, cash prizes will be awarded to the top eight competitors. The collective prize pool is determined by each competitor in the tournament who pays a $10 entry fee.

While the entry fee is pretty low, EVO tournaments can attract hundreds or thousands of competitors, so the prize pools can end up at a reasonably high total. The example provided by EVO states that if 300 people entered a tournament, then the prize pool would end up at $3000 as a result of the 300 competitors paying the $10 entry fee.

EVO then implements its system to split up the prize money between the top eight competitors at different rates, which are as follows:

See also  Can You Summon Characters in Tower of Fantasy? Answered

What Games Are Featured At EVO?

EVO brings the biggest fighting games and their communities together; here are all the games that will be featured at EVO 2022:

Where Can You Watch EVO?

EVO is taking place all weekend and will conclude on Sunday with tournaments for The King of Fighters 15, Tekken 7, Street Fighter 5: Champion Edition, and Guilty Gear -Strive-.

The entire event can be viewed on Twitch over the whole weekend, although with each of these games having its own tournament, it’s going to be difficult to follow everything taking place over the event.

Luckily, EVO’s official website contains a timetable and schedule with links to each stream if you want to jump between them or follow one tournament in particular.

That’s everything we know about the EVO 2022 prize pool. Be sure to check out the rest of our fighting game coverage below, including our guide to MultiVersus’ Battle Pass. 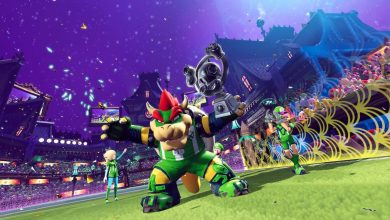 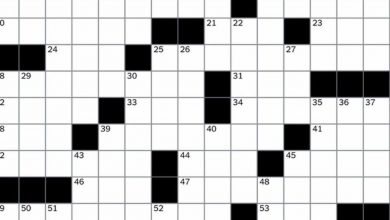 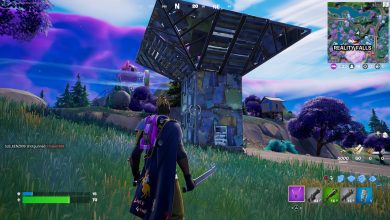 What Are the Best Controller Settings for Fortnite? Answered 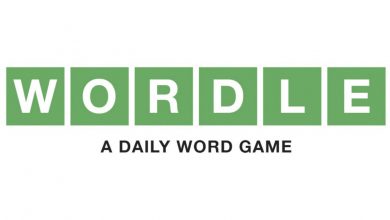 5 Letter Words that Start With QU