If your brother screws you over, you know who to call.

If you’re wondering just how long the time skip was in Better Call Saul Season 6 Episode 9, Fun and Games, here’s what you need to know. Do be warned that this article contains spoilers for the entirety of Better Call Saul, up to and including the events of Fun and Games.

In the episode’s final scenes, we see Kim and Jimmy’s relationship finally come to an end. And immediately after that, we get a cut to the Saul Goodman we know and love in Breaking Bad, indicating a rather significant time jump between those two scenes.

How Long Is the Time Skip in Better Call Saul’s Fun and Games?

While we don’t know the exact year for sure, it’s likely that the time skip in Better Call Saul’s Fun and Games was around four years, from 2004 to around 2008 or so.

We know that the Better Call Saul story takes place from around 2002 to 2004, where we get to see Jimmy McGill’s relationships with Chuck and Kim, and how he eventually becomes the sleazy lawyer from Breaking Bad. At the end of Fun and Games, when Jimmy and Kim break up, we’re in the year 2004.

After that, we see Saul wake up in his gaudy new house, and his whole criminal lawyer business is already in full swing. It’s worth noting that the Breaking Bad story doesn’t begin until 2008, and in this new scene with Saul, he also makes a reference to a case concerning a public masturbator. While this might be a coincidence, it bears mentioning that when we are first introduced to Saul as he greets Badger, he initially confuses Badger for a public masturbator that he was supposed to represent.

Again, this could be a coincidence, but considering that Jimmy’s transformation into Saul Goodman is already complete at this point, it’s very likely that this scene takes place just before he runs into Walt and Jesse.

That’s all you need to know about how long the time skip is in Better Call Saul Season 6 Episode 9, Fun and Games. Be sure to check out the rest of our Better Call Saul coverage as well, including why Gus left the bar so quickly, and why Kim finally quit her job as a lawyer. 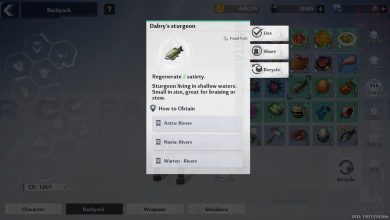 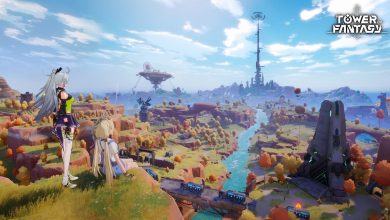 How to Save in Tower of Fantasy 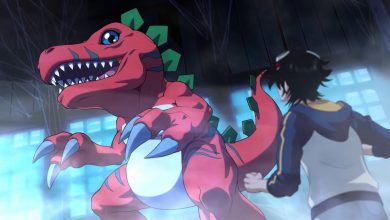 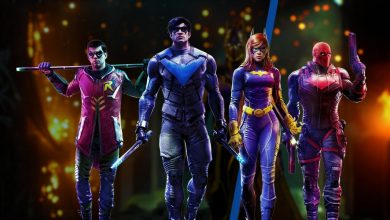 Video: 42 Facts You Need to Know About Gotham Knights on PS5