While we’ve seen plenty of pretenders to the throne, many Switch fans are of the opinion that the official Pro Controller is still the best pad to use when you’re playing on the TV or in tabletop mode. It’s comfortable, has a good D-Pad and offers the full range of features – motion control, HD Rumble and NFC support – some of which are often lacking in third-party alternatives.

However, GameTraderZero – a company whose efforts we’ve covered in the past – thinks it has achieved the impossible and actually improved the stock Pro Controller. The firm has taken the standard pad and hand-soldered tactile button switches beneath the ABXY / LR buttons and the digital pad, providing an experience which certainly sounds different during gameplay. Furthermore, GameTraderZero has given the pad’s ZL and ZR shoulder buttons ‘hair triggers’, so they emit a pleasant clicking sound when pressed.

If you previously found the buttons on the Pro Controller to be too spongy, then this is going to be your dream modification. While we’ve always considered the stock controller to be perfectly responsive, there’s no denying that GameTraderZero’s modded offering feels more precise. Perhaps it’s just having that ‘click’ noise to confirm a successful button press? Whatever the justification, you can also swap out the casing and buttons for more colourful alternatives, and the store carries a wide range of different designs (the SNES / Super Famicom one is to die for).

The catch? Well, $195 is a lot of cash to spend on a controller that, in its untouched form, will only set you back sixty bucks. The high cost has a lot to do with the fact that GameTraderZero creates its own case designs and buttons specifically for these modded pads, and when you then add on the cost of fitting the clicky buttons (without them, you’ll pay about $140), it’s almost inevitable you’re going to have to spend more than you would for a standard, stock controller.

Thanks to GameTraderZero for sending us a sample of its modded Pro Controller for this piece. 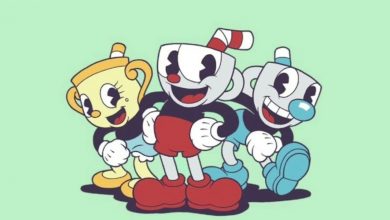 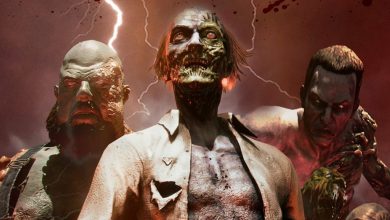 House Of The Dead: Remake Gets An Update, Here Are The Patch Notes 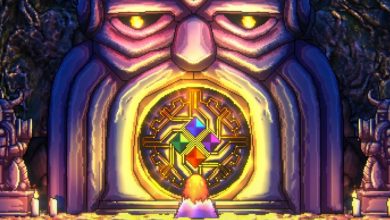