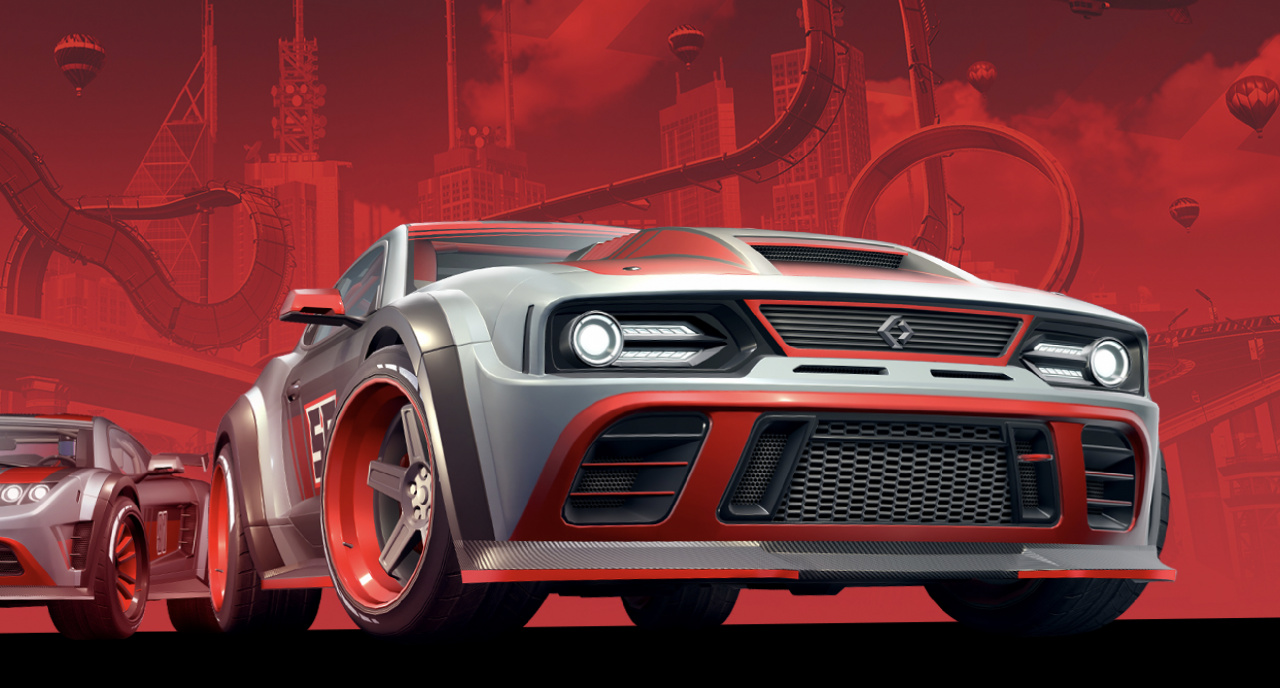 From publisher Ultimate Studio, Hot Lap League is a time trial focused racing game that pits you against both the clock and a host of real-player ghosts as you work to perfect your driving skills.

The game is out now for the Switch, with the Deluxe Edition setting you back £17.99. It features a range of visual customisation options and a plethora of bonkers tracks with loops and boosts to truly test your ability to nail the best time possible.

We managed to get hands-on with the game over the past few days and Hot Lap League proves itself to be a formidable racing game for the Switch. The controls are tight and drifting around corners feels intuitive and natural. Visually, it’s pretty basic stuff, but it doesn’t necessarily need to boast particularly high-end graphics given the context of the races. As such, the game runs very well for the most part, aided by the distinct lack of CPU opponents other than the ghost car.

As a nice little bonus, the Deluxe Edition release for Switch comes with an additional four bonus cars unlocked and ready to race.

Let us know in the comments if you’re up for some fast-paced, energetic racing with Hot Lap League! 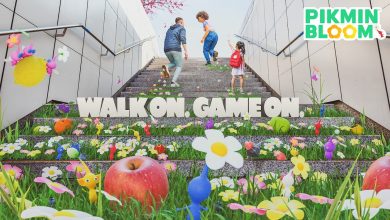 New Pikmin Bloom Update Really Wants You To Go Outside 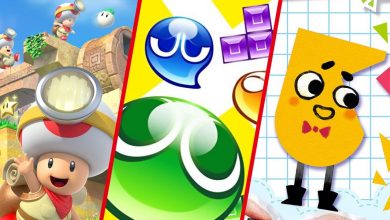 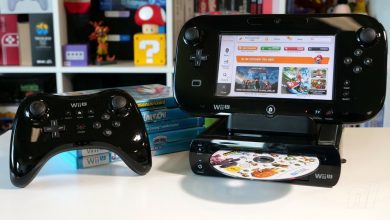 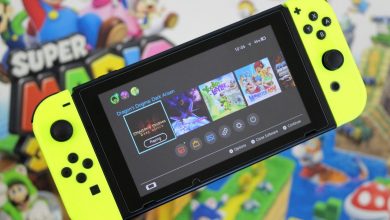 PSA: Are Your Switch Games Disappearing? You May Have Too Many – But You Can Fix It