It all started before he could even walk.

“The Hunchback of Notre Dame.” “The Blob.” “The Fly.” These were just some of the films Slash’s mom, a self-professed horror nut, turned him on to when he was still in diapers.

So it’s safe to say the legendary Guns N’ Roses guitarist has been a horror fanatic longer than he’s been a guitar god. Which is why it makes perfect sense that he’s dipping his toes back into the horror movie business.

Slash is the executive producer of the upcoming horror feature film “The Breach,” directed by Rodrigo Gudiño, a Mexican-Canadian film director and founder of Rue Morgue magazine, and produced by Toronto’s Hangar 18 Media. Slash became involved when Gudiño asked if he would be interested in being an executive producer.

“He sent me the script and it was just a great script,” said Slash. “It’s got a monster element to it, which is a turn-on because that’s few and far between these days.”

Slash said the appeal for him is to produce something that has been missing in horror.

“Around 2011, I realized that the horror genre was starting to lose a lot of its integrity and class. The actual majority of the movies were starting to become really superficial and cheesy.”

So he decided to take matters into his own hands, producing his first horror movie in 2013, “Nothing Left to Fear.”

“I wanted to get into the heart of the producing business so I could try and make movies that I’d like to see,” he said. “I’ve been here pretty much ever since.”

As a producer, Slash gets involved with pretty much everything that goes into making a movie; from finding the right script to location scouting and even casting the actors. He also served as co-composer of the score for “The Breach” and came up with some of the musical material before embarking on tour with Guns N’ Roses.

“One of the big interests for me is getting involved in music because, being a musician, I think that’s probably the ultimate entertainment experience,” he said. “When you have a really great story and visuals, and then you have the appropriate music to go along with it, it really brings it together.”

“The Breach” was filmed in Parry Sound, Ont., during September 2020 with an all-Canadian cast and crew. The film stars Allan Hawco, Natalie Brown, Emily Alatalo and Wesley French. Canadian musician and fellow guitarist Alex Lifeson from the band Rush has a small role as well.

This is Gudiño’s second feature film after directing “The Last Will and Testament of Rosalind Leigh” in 2012. Gudiño said his role as founder and president of Rue Morgue has given him the background knowledge necessary to direct his own films.

“It really gave me a unique insight into that whole process,” said Gudiño. “Eventually it made me think, like, ‘Oh, I can do it. I can try my hand at it.’”

The film is based on a book by horror novelist Nick Cutter — the horror nom de plume of Canadian author Craig Davidson — with the screenplay co-written by him and Ian Weir. This was Davidson’s first time writing a screenplay, which he says was much different than writing a novel.

“The tendency is to think it’s easy to kind of skip the tracks and write into screenplays, but I’ve certainly found it’s not super easy,” said Davidson. “It’s definitely a different kind of skill.”

The movie is in its final stages of post-production and is to have its festival world premiere sometime in 2022. Producer Andrew Thomas Hunt from Raven Banner Entertainment, a Toronto genre film sales and distribution company, is looking forward to releasing the movie soon.

See also  90 Day Fiance Season 9 Episode 15 Release Date and Time, Countdown, When Is It Coming Out?

“We’ll take the movie to film buyers and distributors around the world and find it a good home,” said Hunt.

A private cast and crew screening took place recently at the Paradise Theatre on Bloor Street West, with more than 100 people in attendance, including Slash and Lifeson.

As for what the future holds for this group of creators, Slash says collaborating again with Gudiño and Raven Banner is something he looks forward to.

“It was great to get together to collaborate on this particular film,” said Slash. “I look forward to doing something in the future, and finding something that we all think is great and working together again.” 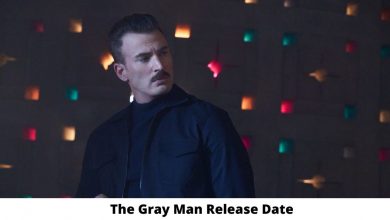 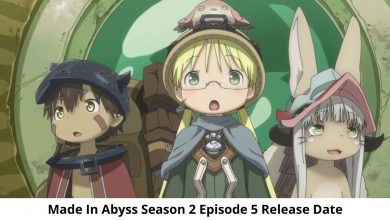 ‘Dune’ director out, KStew in and more Oscars surprises 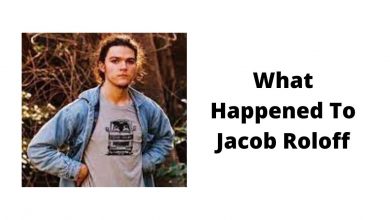