Klay Thompson inspired the Golden State Warriors to a game 6 win over the Grizzlies.

The Golden State Warriors have clinched the series win over the Memphis Grizzlies after their win in the game 6 by a score of 110-96 and have progressed to the Western Conference Finals.

Klay Thompson was instrumental in their big win as he scored 30 points, in which he knocked down eight 3-pointers, and reminded everyone about the Game 6 Klay thing.

Steph Curry had a slow start to the game but he was phenomenal in the later stages of the 4th quarter and closed out the Grizzlies to send them back home.

The Warriors will face either the Dallas Mavericks or the Phoenix Suns in the Western Conference Final, as their journey towards another championship continues.

The Memphis Grizzlies had a stellar season this year as they took a huge leap and emerged into contenders. Even though their season ended tonight, they will be proud of themselves for what they achieved this season.

Even without their superstar Ja Morant, the Grizzlies were able to give a tough fight to the Warriors, and they’ll be back stronger next season, and their team will be a force to be reckoned with for many years. The likes of Desmond Bane, Dillon Brooks, and Jaren Jackson Jr. alongside Ja Morant have emerged as true upcoming stars of the game, and the future looks very bright for them. 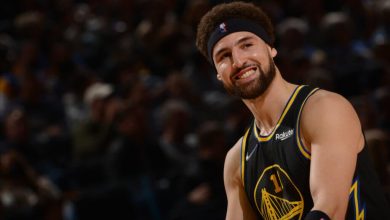 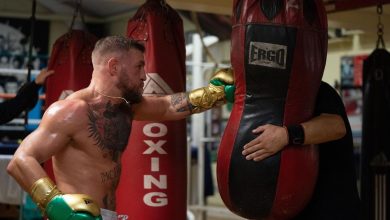 Conor McGregor teases a potential return to the octagon soon 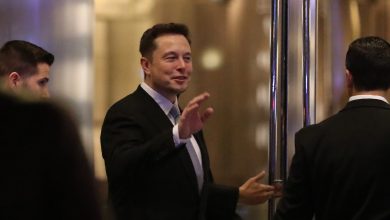 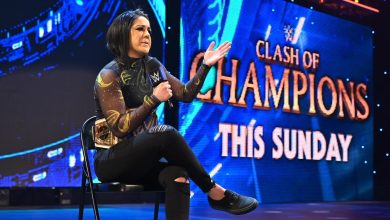