Following his victory at UFC Vegas 55, we take a look at Michel Pereira’s wife, family, kids and more

Michel Pereira entertained everyone with his excellent showing against Santiago Ponzinibbio at UFC Vegas 55 in what was an absolute ‘barn-burner’. Famous for his eccentric ways, and unconventional fighting style, Pereira was on top of the world following this victory against an up and comer in the division. However, his allegations thrown toward Jorge Masvidal involving his wife have been making the rounds more than the actual fight itself.

Riding on this elated feeling of perfect contentment, Pereira used the platform during a post-fight media interview to call out several UFC superstars, including Nate Diaz and Jorge Masvidal. To everyone’s bewilderment, Pereira dished out that one of UFC’s biggest superstars, and the BMF champion Jorge Masvidal slid into his wife’s DM. He stated that he wants to get things straight with the Miami native, and settle things inside the octagon.

“So he sent an emoji to my wife – the emoji with the two hands together like (praying),” Pereira explained. “He sent it to my wife and didn’t send it to me. And you know, I never actually crossed paths with him, never had the chance to ask him. So I figured, you know, I really want to understand, but might as well understand inside the octagon. So we’ll just settle it over there.”

Jorge Masvidal reacted to the allegation and deemed it as superficial and fake. He shared a screenshot of the original conversation which clearly shows that he was only responding to Pereira’s wife’s message.

He claimed that fighters would go to any extent to have a crack at the ‘BMF’ champion, and deemed Pereira’s action as distasteful and built around a fake narrative.

‘How crazy a world and how far has society fallen that this idiot @UfcPereira would use his wife to hopefully 1 day get a paycheck and create a fake narrative to try and get a fight with me when clearly he sees she slid in my dm? Wishing you guys the best #marriagecounselor’

Who is Gina Amir?

Gina Amir is the spouse of Michel Pereira. She is in the Jewelry business and claims her shop is on North Robertson Boulevard, LA. There is a wide scope of precious stone rings, wedding bands, wristbands, and a lot more found in her adornments store.

As per her short bio on her Instagram account, she is a Persian lady and the better half of her significant other Michel. They appear to have dated for some time prior to putting a ring on their relationship.

Not much is known about her personal information, and the pair do not have any kids together.

Michel Pereira’s wife Gina Amir was dismayed by the rumors thrown by Jorge Masvidal, and released a statement suggesting that the account is a business account which is handled by several people. Gina stated that she would never intentionally pull down anyone, or soil a man’s reputation on social media.

She said, “Society is always looking for excitement and unfortunately drama sells. Twisting the narrative to create a story that is false. I have never, and would never do anything to disrespect my marriage or my husband. This account as you can see, is a business account and way more than 1 person has access to it. This is not even the way I would speak. Not to mention it is from years ago and before I even knew Michel.”

Who is Michel Pereira’s wife?

How many children do Michel Pereira and Gina Amir have?

Michel Pereira and Gina Amir have no children.

What nationality is Gina Amir?

Gina Amir is Persian, although her exact nationality is not known. 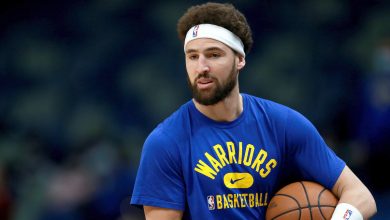 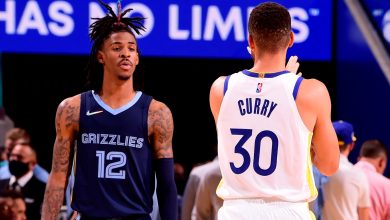 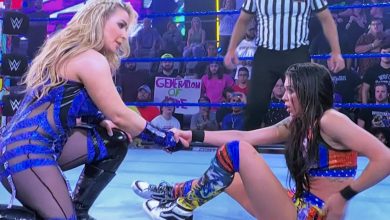 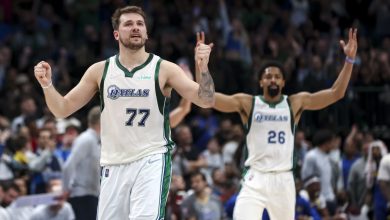