Aquino comes to the NAC following a transformational decade at the helm of Factory Theatre, where she played a key role in shifting the culture and leadership of Toronto theatre to be representative of the city’s diverse population.

She takes over from Jillian Keiley, who concludes her 10-year tenure at the Ottawa performing arts centre in August.

In her new role at the NAC, Aquino plans to explore complex questions about Canadian identity: what it means to be a national theatre company in a post-national world, what nationhood means in connection to Indigeneity (in collaboration with the NAC’s Indigenous theatre unit), and Canada’s place in the world and the world’s place in Canada.

Most of all, she looks forward to using her platform to amplify the voices of all Canadians, particularly those who don’t often see themselves represented onstage.

“The journey that I’m about to go through is to uplift as many relevant and important stories and voices as I can … and keep making our audiences better human beings when they come out of the theatre,” she said.

Aquino and Nigel Shawn Williams were appointed interim co-artistic directors of Factory Theatre in 2012, and she became sole artistic director in 2015 — the first woman of colour to helm a theatre with its own venue in Canada. Artistic leadership of Toronto’s theatres at that point was almost exclusively white, but this has shifted in recent years with the appointment of Weyni Mengesha at Soulpepper Theatre Company, Tanisha Taitt at Cahoots Theatre, Marjorie Chan at Theatre Passe Muraille and, most recently, Mike Payette at Tarragon Theatre.

See also  Loot Season 1 Episode 9 Release Date and Time, Countdown, When Is It Coming Out?

Métis theatre artist Matthew MacKenzie, whose award-winning play “Bears” was part of Factory’s 2018-19 season, called Aquino a trailblazer. “With the sort of programming that Nina implemented at Factory, I think you’re sort of seeing the turning of the water with the white monolith in Toronto, and hopefully the rest of the country,” he said. “And so it feels like a natural step that now she should be running the NAC.”

During her tenure at Factory, Aquino championed new Canadian playwriting and fresh directorial takes on plays considered modern Canadian classics. She is the winner of numerous awards and honours, including three Dora Awards for best direction. Since 2018, she has been president of the Professional Association of Canadian Theatres, a member-driven organization that supports the practice of theatre in Canada. She also dedicates significant time to mentorship and teaching, most recently being appointed as adjunct faculty of York University’s theatre department in 2020.

“I’d like to believe that I got this job (at the NAC) because of the things that I’ve been able to do and continue doing,” she told the Star. “The NAC is there to push me forward with a wider scope, a wider reach, additional support and additional resources.”

“I think people forget that at the heart of everything there must be play and creativity,” said Chan. “Time and time again, at all those theatre companies, she’s created that space so that the art could thrive.”

Filipino-Canadian actor Carolyn Fe echoed those sentiments. The two first worked together in 2005 on a production of Aquino’s co-written play “Miss Orient(ed)” and, in 2019, Aquino directed Fe in the Fringe show “Through the Bamboo.”

“Being directed by her was freeing. Her parameters are wide,” said Fe. “She lets the actor play within her parameters and slowly but surely, and quite comfortably, those parameters shrink so that her vision comes out.”

Aquino was a child musical theatre performer who travelled internationally from a young age. She studied theatre at the University of Guelph and the University of Toronto, co-founded fu-GEN Asian Canadian Theatre in 2002 with Richard Lee, David Yee and Leon Aureus, and ran Cahoots Theatre from 2009 to 2013 before being tapped to join Factory.

When asked what she’s proudest of from her years at Factory, her response was frank: “That I survived.”

Aquino and Williams took over during a turbulent time for the company: its board of directors had recently fired the company’s founder and artistic director Ken Gass in a dispute over plans to renovate the organization’s aging premises. The pair assumed their roles as the theatre was facing boycotts, petitions and social media backlash calling for Gass to be reinstated.

“Entering at such a tumultuous time, where everybody was divided, where it was really ugly and messy, I felt like I was a kid in a divorce,” she said. “There’s no Hogwarts School for artistic directors. A lot is trial and error, fumbling around and being able to just fail beautifully.”

There was a practical reason for Aquino to turn to existing works: the new plays Factory was working on weren’t cooked yet. “I had to stop the madness of developing plays in a rush and then putting them on our stages and then setting them up to fail. It wasn’t doing anyone any good,” she said.

Playwright David Yee remains one of Aquino’s closest collaborators. He said her talent for leadership stems from her capacity to respect the viewpoints of everyone she works with: “The first and foremost rule of the room she is leading is that everybody has a voice,” said Yee. “Even when she is singled out as the visionary director she is, she always stands by her team.”

When asked about whether she was destined for leadership, Aquino mentioned her lineage. Her uncle was Benigno Aquino Jr., the chief opposition leader in the Philippines during martial law in the 1970s under Ferdinand Marcos. “As my mother would say, ‘It’s in your blood, coming from a line of revolutionaries,’” she said. “We can’t sit still and I think we’re just allergic to status quo.” 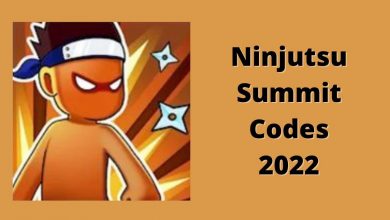 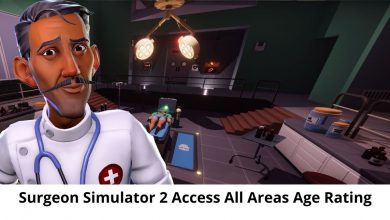 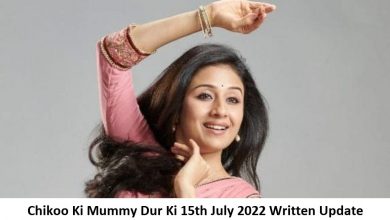