TORONTO – When Jamaican-born filmmaker Jennifer Holness was growing up in Toronto, she says she never felt she had the kind of face that could “launch a thousand ships.”

Even though she felt comfortable in her own skin, growing up as a dark-skinned Black girl often left Holness feeling as though “whatever my beauty was, it wasn’t a part of the mainstream.”

Today, powerhouse role models including Rihanna, Beyoncé and Lupita Nyong’o inspire young Black girls to recognize a broader spectrum of beauty that includes them, too. Despite this, Holness says she saw her three daughters struggle with the same feelings of inadequacy she did.

It’s why her latest documentary, “Subjects of Desire,” examines ongoing racial bias around notions of beauty. Holness’s goal was not only to inspire her children, but undo some of her own deep-seated insecurities.

“Through the damage that was done to me, how society saw me and how I was taught to see myself ⁠— even in the context of all these powerful women ⁠— I almost missed [that] my kids were having the exact same experience I was having when I was a kid,” says Holness, who directs, writes and produces the doc.

“When I realized that, I had to make this film. I had to look at what are these narratives, why are they so powerful, and how they have a grip on us.”

“Subjects of Desire” is just the latest effort by Holness to spotlight Black experiences through Hungry Eyes Media, the production company she runs with husband Sudz Sutherland that has become known for telling authentic and often untold stories.

Some of their work has included the CBC series “Guns” and “Shoot the Messenger,” the documentary “Stateless,” and feature film “Home Again.”

“Subjects of Desire” premieres Tuesday on TVO and streams nationally on TVO.org and YouTube. The Feb. 1 air date coincides with the beginning of Black History Month.

Holness set her film at the epicentre of a celebration of Black beauty: the 50th anniversary of the Kansas City-based Miss Black America Pageant.

It was created in 1968 amid the civil rights movement. Although Miss America had begun to allow Black contestants by then, Holness says Black women didn’t feel they were “attractive” in the way pageants demanded and so had not yet competed.

“[It] tells us in one moment how completely different the experiences of Black women and white women were in the world,” says Holness.

“Glorifying a Black woman’s beauty was a political act.”

Despite the competition, an obvious sisterhood is evident among competitors. The pageant’s eventual winner, Ryann Richardson, declares in an interview with Holness that “beauty is power.”

“What she’s saying is, ‘I’m beautiful, but even my beauty does not excuse the fact that I’m Black,’” says Holness.

“People see her Blackness first and always, [and that] diminishes her power in some ways. Black women historically have not had the power afforded to white women, and a lot of that is lodged in what notions of femininity and beauty are.”

“Subjects of Desire” explores long held, harmful stereotypes of Black women, starting with the Mammy, the larger Black woman in servitude to the white family. Then there’s the Jezebel, the sexually promiscuous Black woman; and the Sapphire, the angry Black woman.

While those scripts still exist on and off screen, a recent societal shift has decided traditionally Black features and aesthetics are desirable, including tanned skin, fuller lips and thicker body types.

While that’s led to a greater recognition of Black beauty, it’s also given way to dangerous concepts including Blackfishing, in which some social media influencers have tried to appear racially ambiguous. Then there are those who claim to be transracial in the vein of Rachel Dolezal, who publicly presented herself as a Black woman despite being born to white parents. It all suggests that Black features are only attractive when they’re possessed by white women.

The cure, suggests “Subjects of Desire,” is to continually examine who defines beauty and how. And, as one of the doc’s commentators notes, to “take up space” regardless of how society views you, how big your hair is, or how loud your voice may be.

Which is exactly what Holness has done throughout her career. In fact, her other recent “passion project” is the upcoming four-part docuseries “BLK: An Origin Story,” which will explore Canada’s untold Black history. It also premieres during Black History Month, on Feb. 26 on History.

“We think it’s going to bring forth a history that’s been completely erased from the Canadian landscape,” says Holness. “It’s powerful, and I’ve pretty much been waiting most of my life to tell a story like this.”

Also a founding member of Black Screen Office, a national organization providing financial support and mentorship to Black Canadian creators, Holness has dedicated herself to advocating for diversity.

More than anything, though, she says her two-decade career has been a love letter to her daughters, for whom she hopes “Subjects of Desire” will give them the “permission to take up space” that she wishes she had when she was young.

“I have had this incredible desire to tell stories that can shape how we see each other,” says Holness.

“I really wanted to tell a story with grace and love. I wanted to celebrate Blackness and also make the story digestible to those who are not Black…. I wanted people to understand that these ideas you have about us are not necessarily true, they come from some place, and there’s an agenda behind those images and ideas.”

This report by The Canadian Press was first published Jan. 30, 2022. 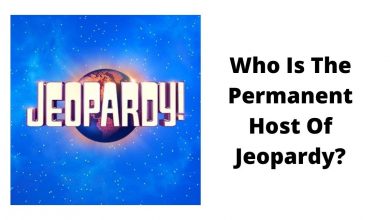 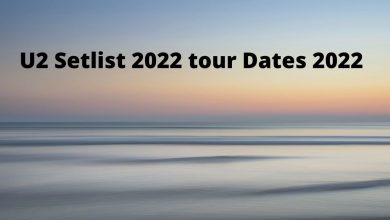 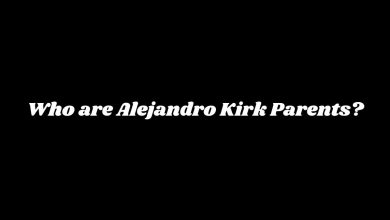 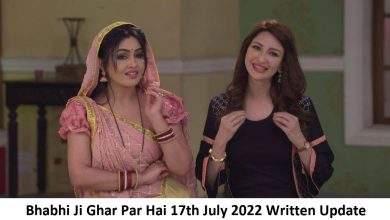