Faraaz Karim Chodhury is a public figure who come to light for his social activities. However, he has a political family background. His Father Name is ABM Fazle Karim Chowdhury who is a Member Of Parliament of Raozon Upozila in Chittagong-6 District. On the other hand Faaraz Karim Chodhury grandfather name is AKM Fazlul Kabir Chowdhury was a Bangladeshi politician and former Member of the East Pakistan Assembly..

He was born with political blood. Her Grandfather and Father both are famous politician of Bangladesh Awami Leauge. Undoubtedly, Faraaz has a bright political career. Although he has not yet involved in politics directly, the locals want to him as a Member of Parliament. However, Faraazs aim is to serve the people of the area and alleviate their grief. For this reason he has created a huge public support.

The politics of our country is getting worse day by day. In this critical situation a young talented leader like Faaraz is very needy. So, it is hoped that Faraaz will soon join the Politics and serve the people.

He helped the people in all aspects of their misery and deprivation. As a result people want to contact with him. He is a son of a MP but he has no arrogance. So, he has opened his contact number for 24 hours so that people can share their problems directly.

Do you want to get Faraaz Karim Chowdhury Mobile Number? Then we are externally sorry to say you that the phone number is unavailable now. Though we have got his phone number, we can not share this with you. 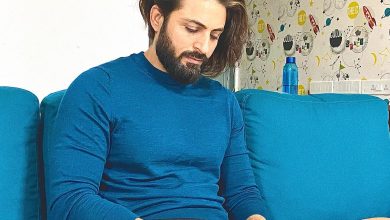 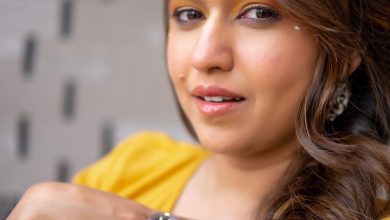 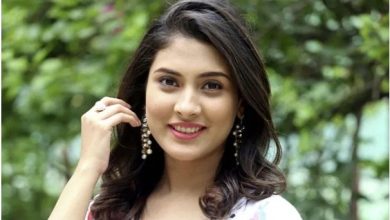 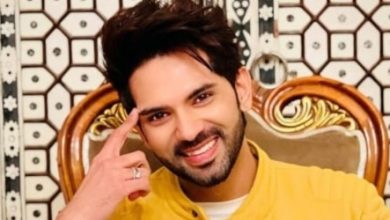